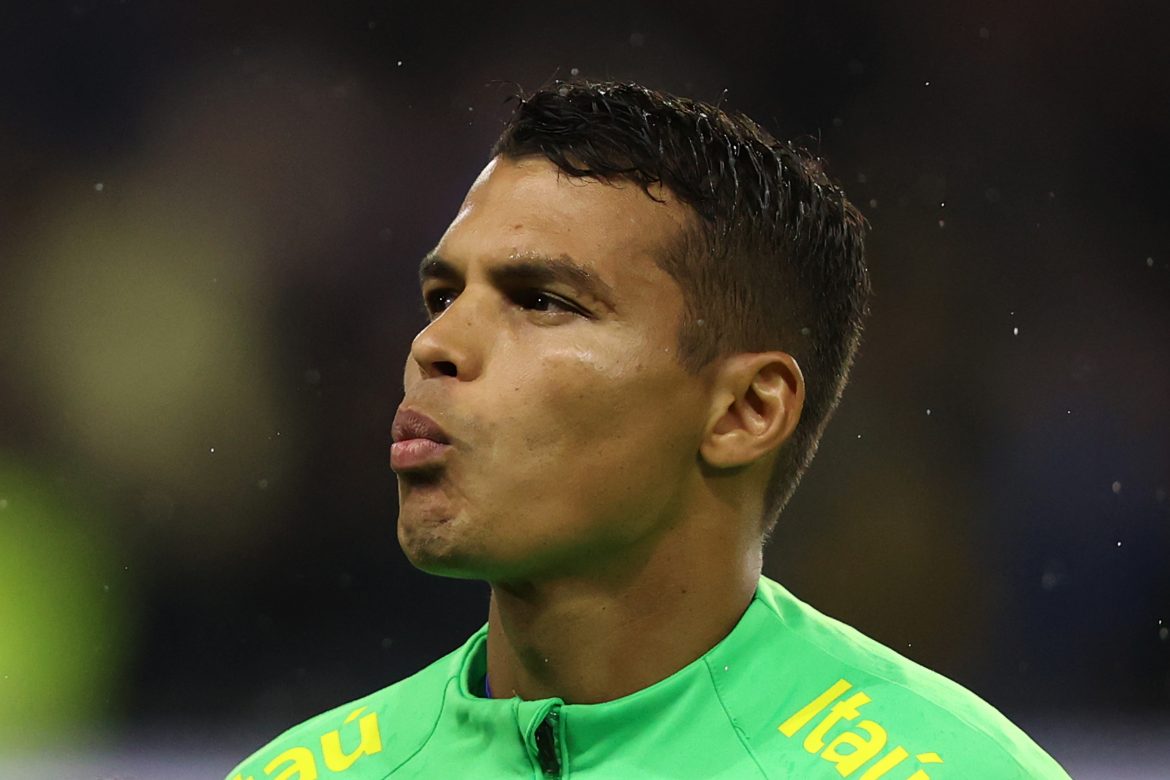 According to Le Parisien, Thiago Silva denounced the throwing of a Banana in the direction of teammate Richarlison, who was celebrating a goal. The former PSG centre-back said the following about the events which took place at the Parc des Princes last night:

“It’s a shame and it’s difficult to see such images. I don’t know if the videos against racism that we had prepared were shown on the screens. But things like this keep happening… Unfortunately, we can’t change anything about people’s mentality. I hope that the public will be aware that this is not acceptable and that it belongs to the past. We have to change.”

The former Parisian, back at the Parc, had just won easily against Tunisia (5-1), in the last friendly match before the World Cup. But a banana thrown at Tottenham’s Brazilian striker Richarlison as he celebrated his side’s second goal in the 19th minute partly spoiled the evening.