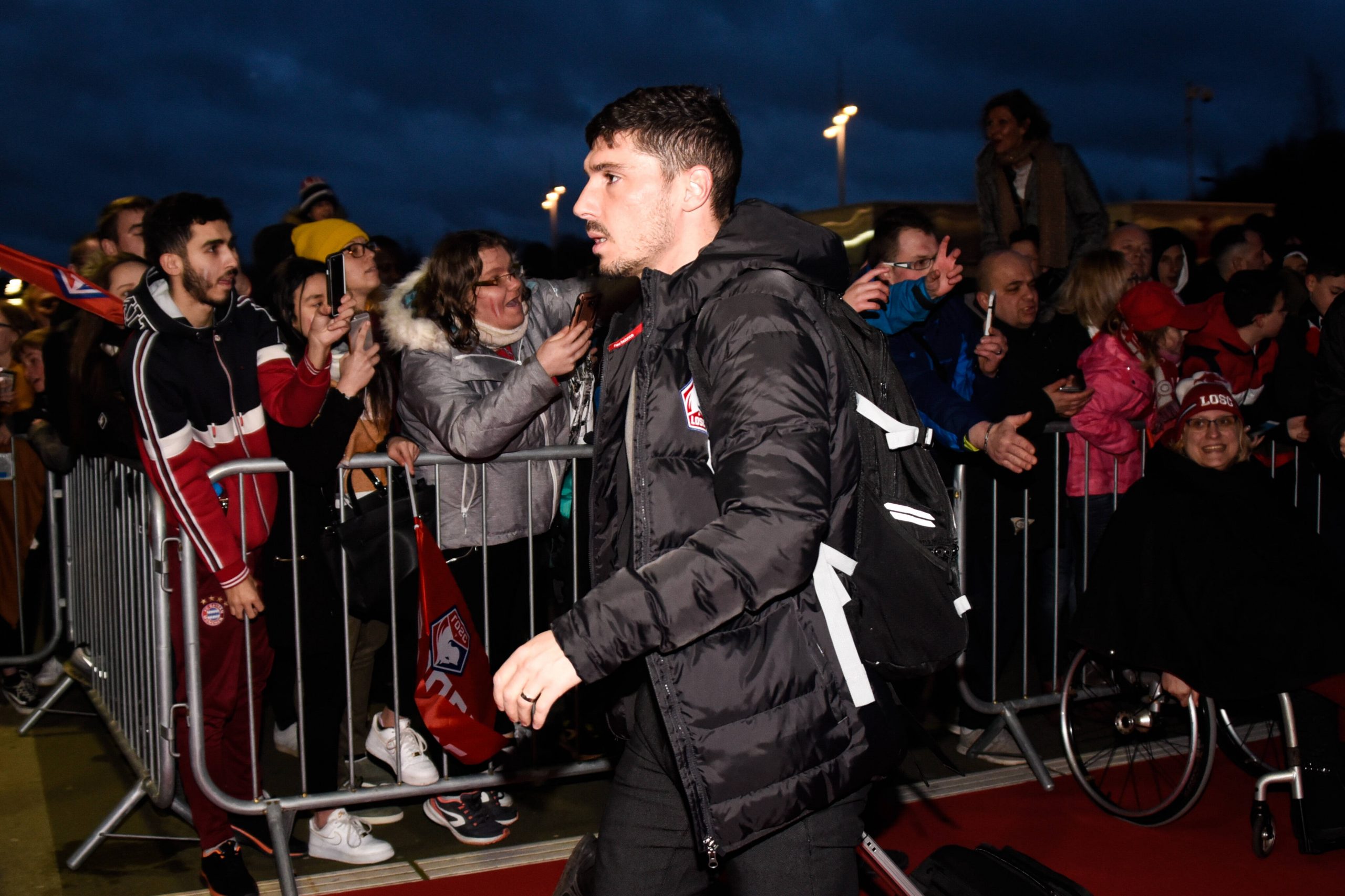 As reported by the club, both goalkeeper Ivo Grbic and defender Jérémy Pied will leave Lille at the end of their deals next month.

The 26-year-old Grbić has been on loan with LOSC from Atlético Madrid and fell out of favour as first choice in the spring after a poor display against PSG, leaving Leo Jardim to take his place. Grbić will now return to Madrid.

Pied, now 33, joined from Southampton four years ago but has barely been involved in the first 11 in recent times and leaves on a free transfer.