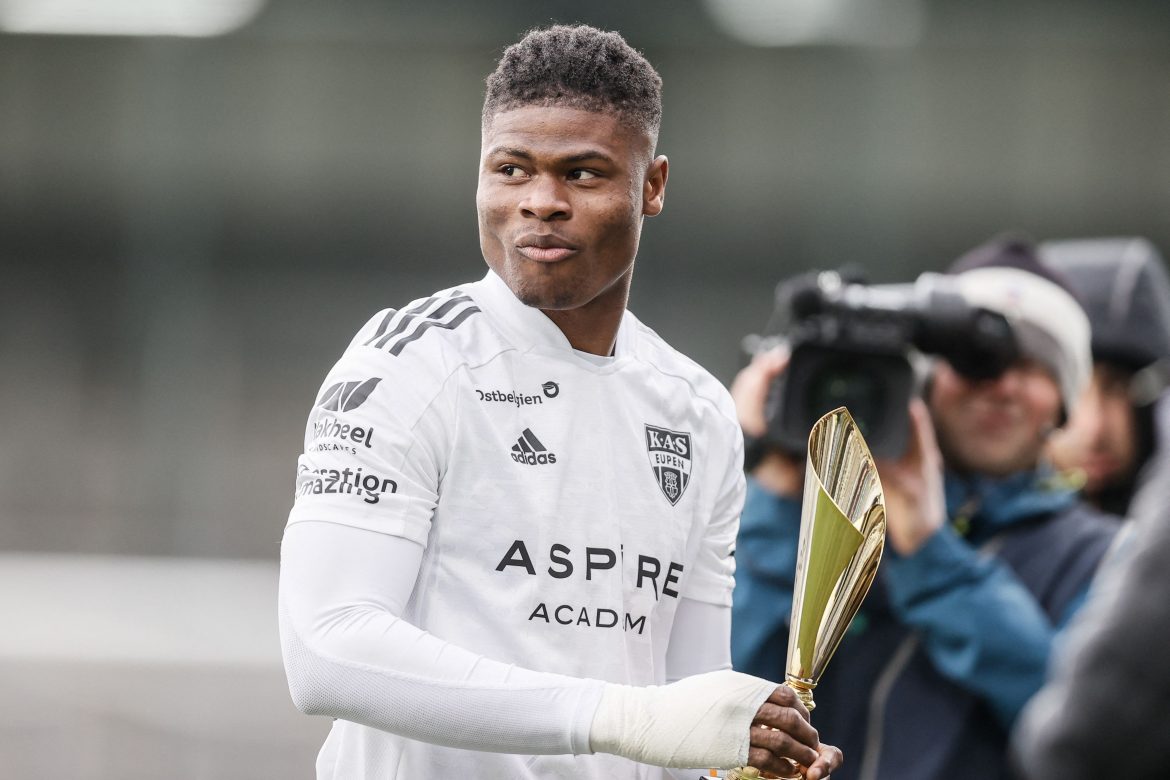 L’Équipe report this afternoon that Reims have reached an agreement over the signing of Ivorian international defender Emmanuel Agbadou with Belgian side Eupen.

The 24-year-old comes in as the replacement for stalwart Wout Faes, with the Belgian set to leave the club this summer.

Agbadou has been with Eupen since 2020, arriving from Tunisian side Monastir, and was named player of the year this campaign as the team finished 15th.

The Champagne side are also set to bring in two young forwards from Australia, namely Mohamed Touré and Yaya Dukuly. Adelaide United had earlier today announced their departure to an unnamed Ligue 1 side.

Rayan Cherki yet to respond to Lyon contract proposal