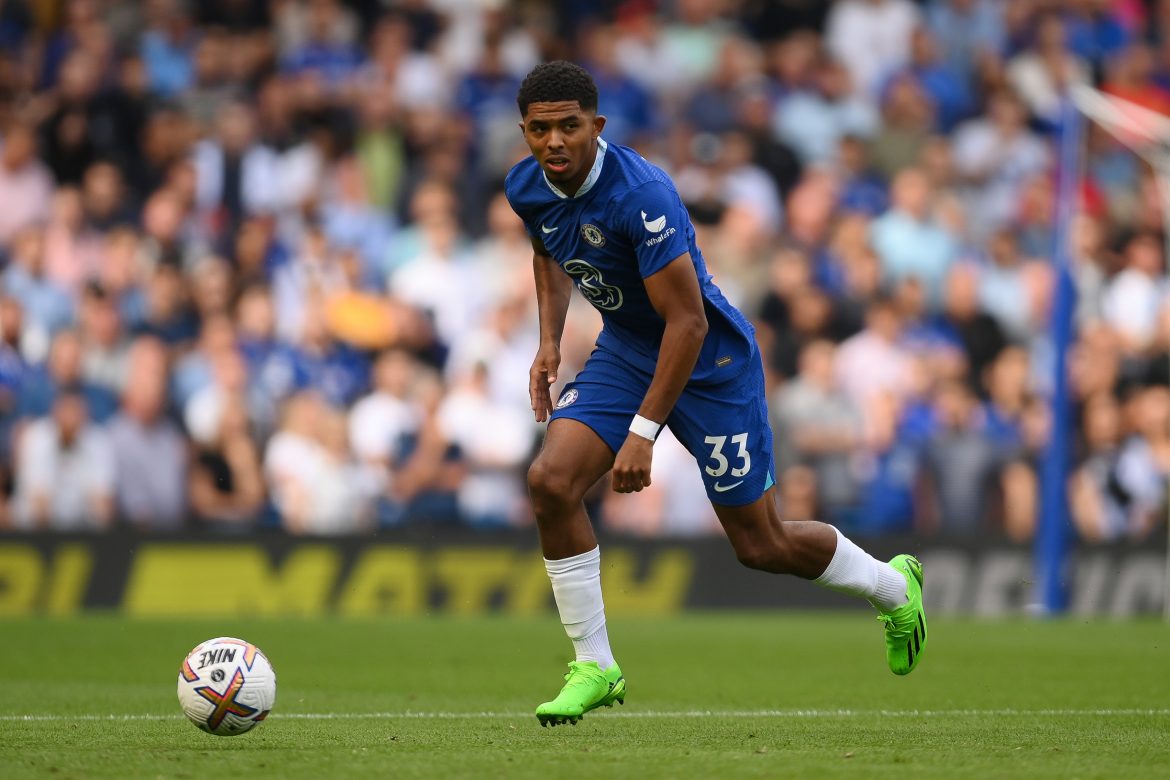 L’Équipe are reporting that the Ivory Coast are hoping to convince new Chelsea centre-back (21) to switch his international allegiance. He is yet to feature for Les Bleus.

Whilst Fofana hasn’t yet made one of Didier Deschamps’ squads, the Chelsea man hasn’t given up on his dream of playing for France. Despite his reported €80m transfer from Leicester City to Chelsea, Fofana only made France’s U21 side. As a result, Ivory Coast are trying to tempt him to switch his international allegiance, and they are “pushing very hard” to that end. L’Équipe report that the player’s family are keen on the idea.

However, according to L’Équipe, Fofana “strongly believes” that not only can he break into the France side, but he also believes he can earn selection for this winter’s World Cup in Qatar.

Fofana has made two appearances for Chelsea since his move, but he has work to do in order to break into Deschamps’ squad, which isn’t short on centre-backs. Benoît Badiashile was given his debut in the last international break, whilst Monaco teammate Axel Disasi also earned his first provisional call-up to the side due to injuries to key components of France’s back line.

Abdou Diallo on leaving PSG: “I wasn’t going to stay at the club to be of no use.”

Lyon’s Rayan Cherki: “I am patient, even if the impatience is starting to be felt”