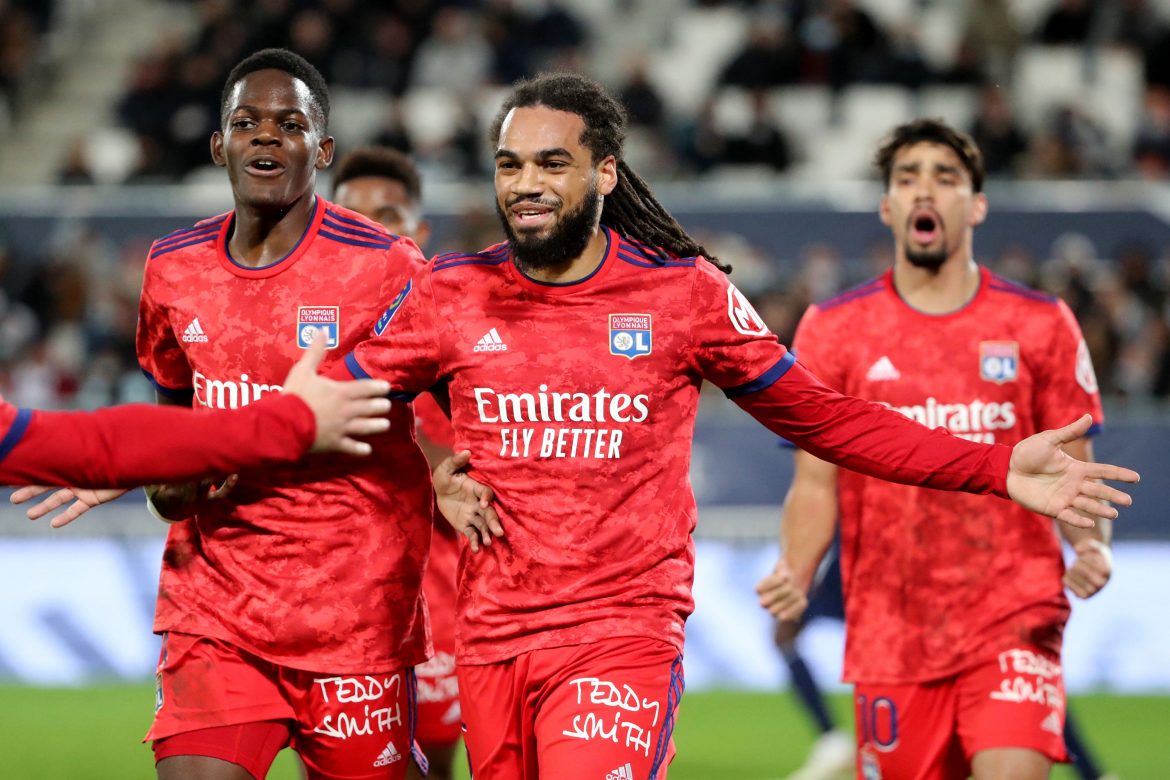 Ignazio Genuardi has revealed that La Liga side Valencia have approached Belgian defender Jason Denayer (27), who is a free agent after his Lyon contract expired.

After joining Lyon from Manchester City for €10m in 2018, Denayer made 137 appearances for Lyon, scoring eight goals during his time at the club.

However, his contract expired this summer and the Belgian international is now looking for a new challenge. He has been linked with moves to Torino, Besiktas, as well as Saudi Arabian clubs, however, he has yet to find himself a new club.

Valencia have now approached Denayer, although their opening offer has been deemed insufficient. The La Liga club offered him a three-year contract with an option for a further year, according to Genuardi. The annual salary is thought to be around €1.7m without bonuses. If Valencia are to land their man, they will have to increase their initial offer.