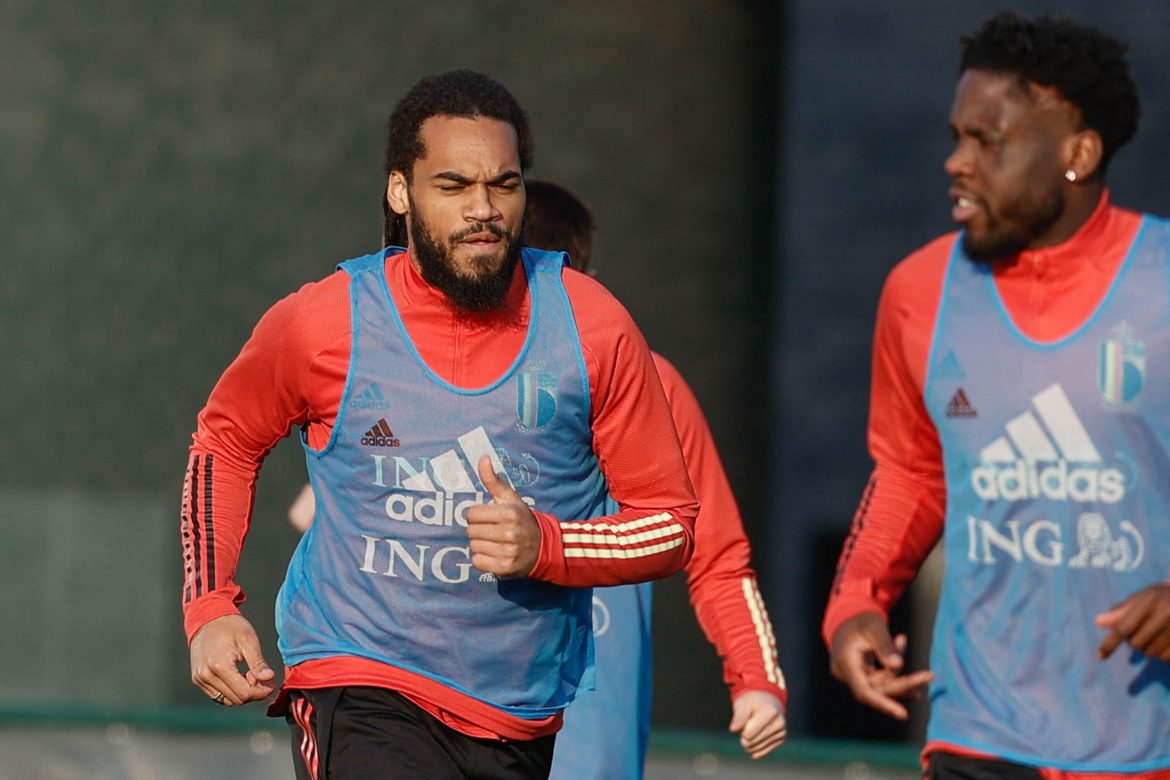 According to L’Équipe, it looks like former Lyon man Jason Denayer has finally found a club – he is set to sign for Shabab Al-ahli based in Dubai following the expiration of his Lyon contract after four years in Ligue 1 with Les Gones. The Belgian international had been rumoured to be heading to Europe this summer but had still not found a club by the end of the window. He will join the club coached by Leonardo Jardim, the former Monaco coach.

Earlier in the summer, Shabab Al-Ahli made an offer of €1.5 million net per year. Denayer has accepted the offer and will fly out in the next few hours to undergo a medical on Tuesday afternoon before signing for a season.

The 27-year-old was called up to the Belgian national team by Roberto Martinez during the September break, but was told that he had to find a club if he wanted to play for the Red Devils at the World Cup (20 November-18 December).