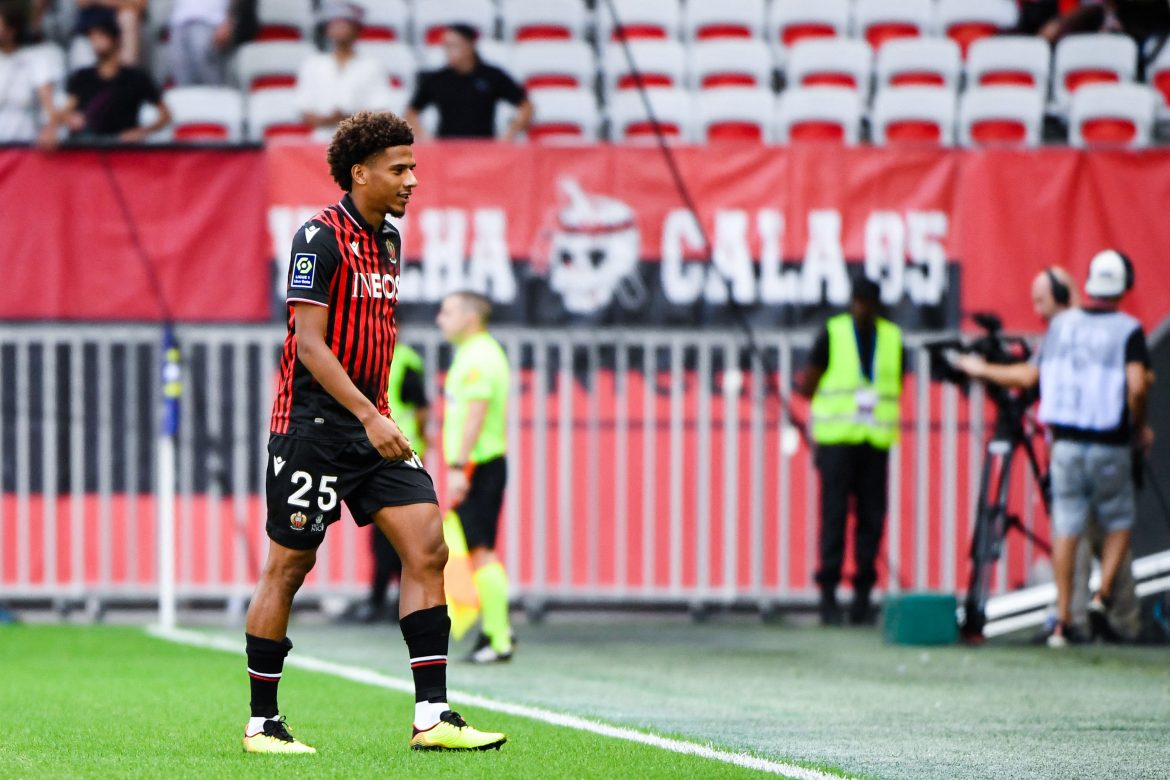 After being sent off nine seconds into Nice’s 1-0 loss to Angers on Sunday, defender Jean-Clair Todibo reacted publicly on Twitter – lamenting the referee’s decision, and calling for the Ligue de Football Professionel to take action.

“A referee decision which shocks me and which condemns my team to start the match with a big disadvantage. The referees’ decisions at the start of the season are highly questionable, even scandalous, and I hope the LFP will do something about it.”

In the first nine seconds, Todibo did bring down Angers forward Abdallah Sima – Nice would argue that even though Sima was clear on goal, that other Nice defenders such as Dante was actually in the position of the last man, and this didn’t warrant the red card. Manager Lucien Favre has also voiced his displeasure at the red card, saying that “For me, there is no red because (Todibo) is covered. Before he touched the ground, the referee had already shown the card.”