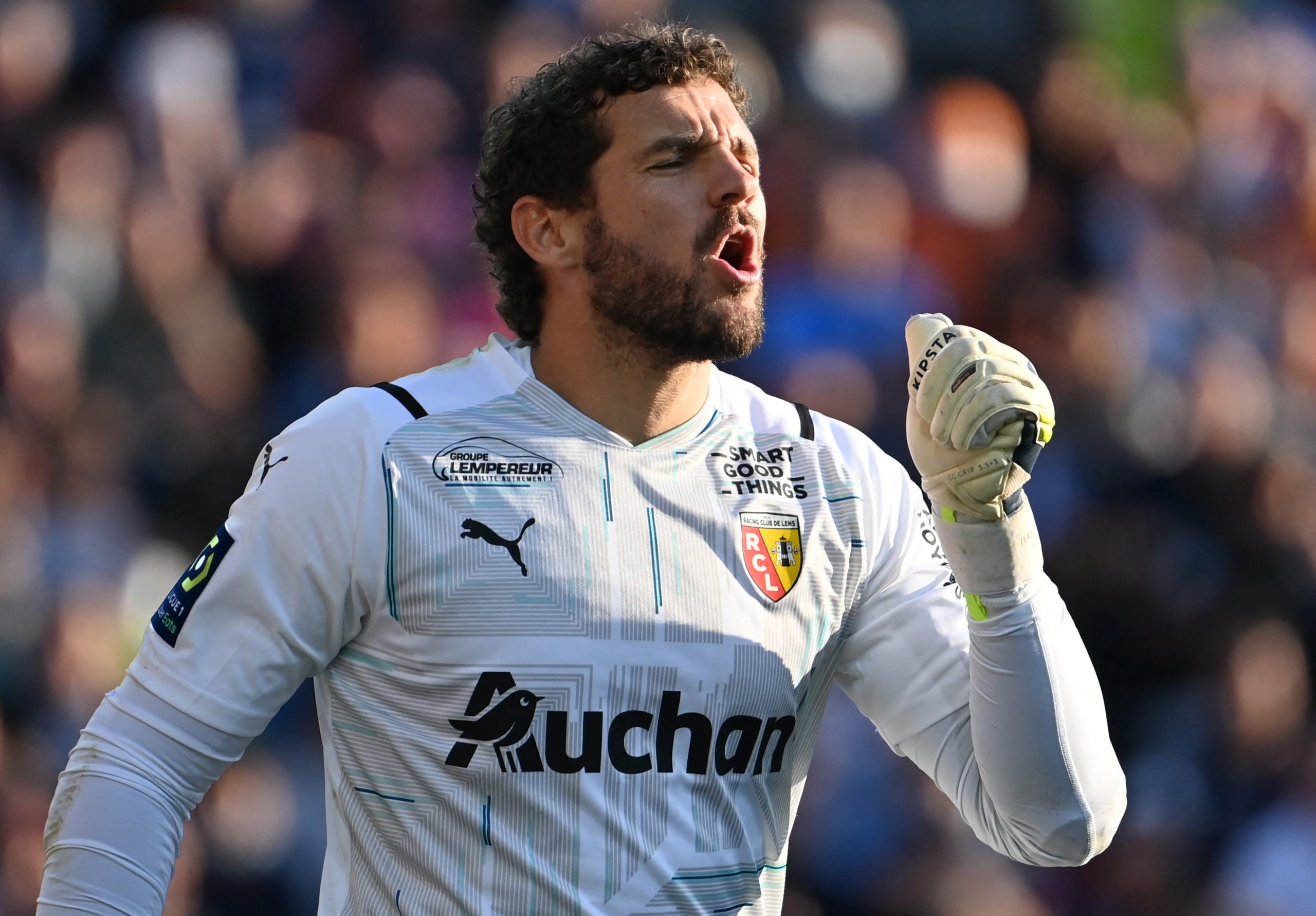 L’Équipe are reporting that RC Lens goalkeeper Jean-Louis Leca (36) will not play again this season after an altercation with the club’s goalkeeping coach, Thierry Malaspina, led him to punching a door and subsequently breaking a finger.

The injury occured after Thursday’s training session, during which a “severe altercation” took place where Leca and Malaspina “got to the point of grabbing each other by the collar.” Upon returning to the dressing rooms, the pair were separated as things began to heat up further. It was after this that Leca then hit the door, breaking his finger and bringing a premature end to his season.

L’Équipe contacted Lens about the incident, but the club refused to comment. There could, however, be an internal review of the altercation.

Leca was due to face Monaco on the final matchday of the season after he had served the final game of his suspension this weekend. Leca has two caps for Corsica and has featured 127 times for Lens.