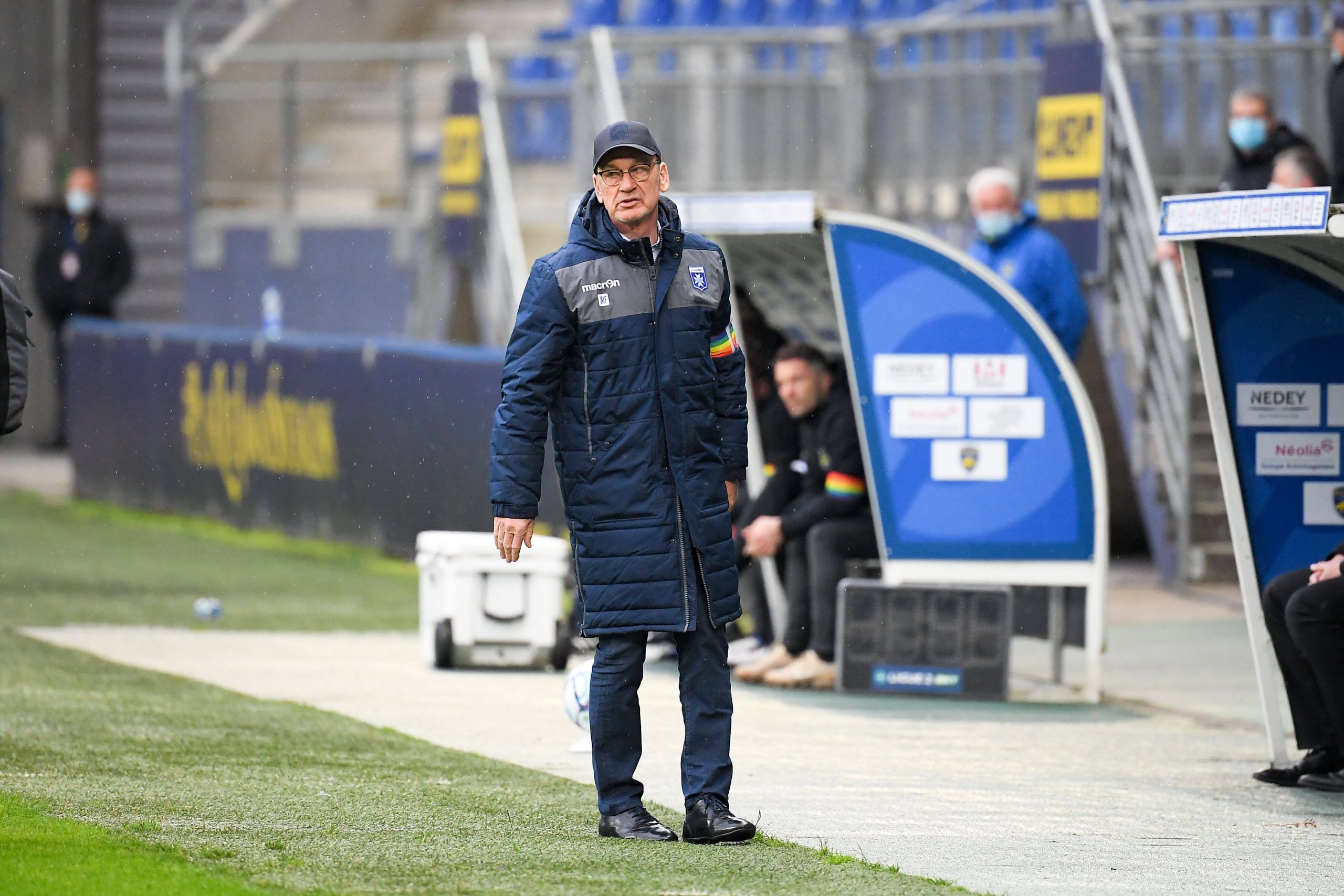 According to Foot Mercato, Auxerre coach Jean-Marc Furlan is being lined up as a possible replacement for David Guion at soon-to-be-relegated Bordeaux.

The Auxerre coach could be promoted with his current side. They are yet to play their Ligue 2 play-off match against Sochaux, and should his side make the jump to Ligue 1, he would trigger a two-year contract extension.

However, Foot Mercato are reporting that, “he has been offered to Bordeaux, and the club are seriously examining the possibility of bringing in a coach that was trained at the club.”

Former Troyes coach Laurent Batlles is also in contention to replace Guion, who is likely to leave the club at the end of the current season.

Whoever takes charge at the club, will likely inherit a Ligue 2 side next season, with relegation to the second division all but assured.