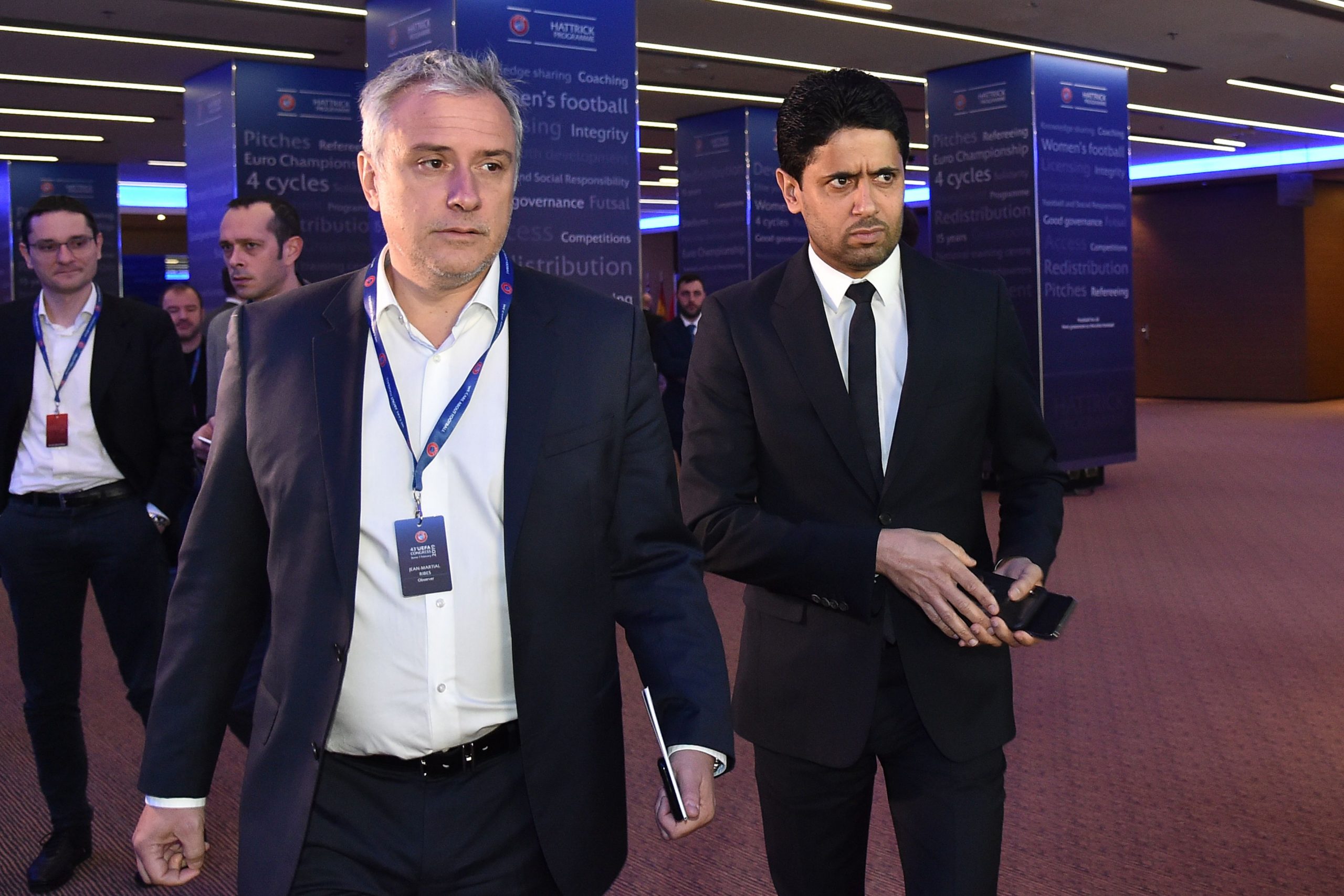 Canal Supporters are reporting that PSG’s communications director, Jean-Martial Ribes is set to leave the club in the coming weeks.

Considered as president Nasser Al-Khelaifi’s right-hand man, Canal Supporters reveal that it is Ribes himself who has decided to leave the club and that he handed in his resignation at the beginning of March.

According to Le Parisien, Ribes is set to take on a role as communications director for the brand Moët and Chandon.