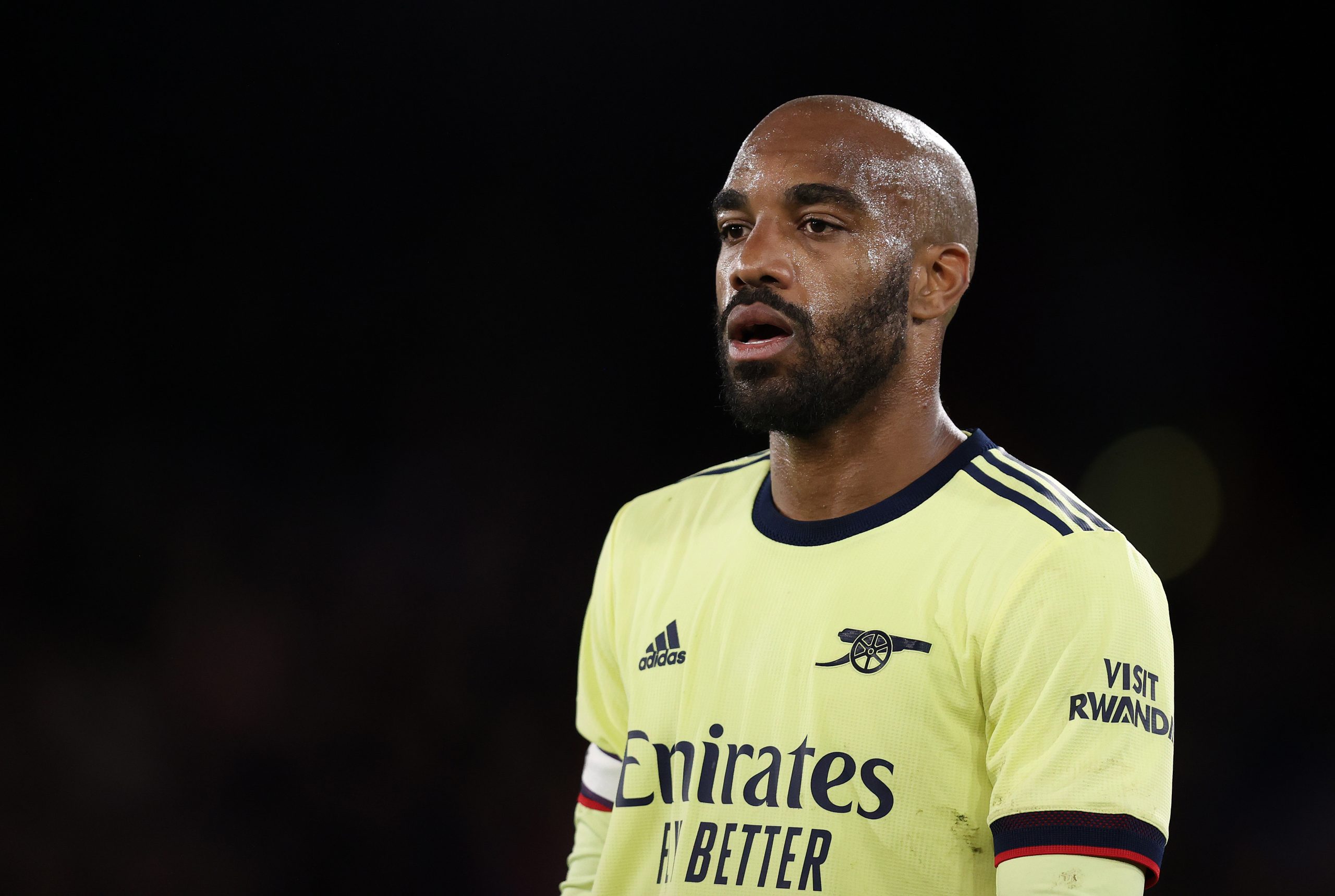 In his press conference announcing Wendie Renard and Maxence Caqueret’s contract renewals, Lyon president Jean-Michel Aulas notably spoke about the prospect of bringing Alexandre Lacazette back to the club.

With Aulas indicating that Les Gones would be active in this summer’s market, the prospect of bringing the Arsenal man back to his former club, with his Gunners deal expiring at the end of the season, looks to be on the cards:

“If we need to make compromises to get him, we will.”

Director of Football Vincent Ponsot, also present at the conference, was also adamant: “We will continue until the end, it’s a desire for us [to bring Lacazette back].”