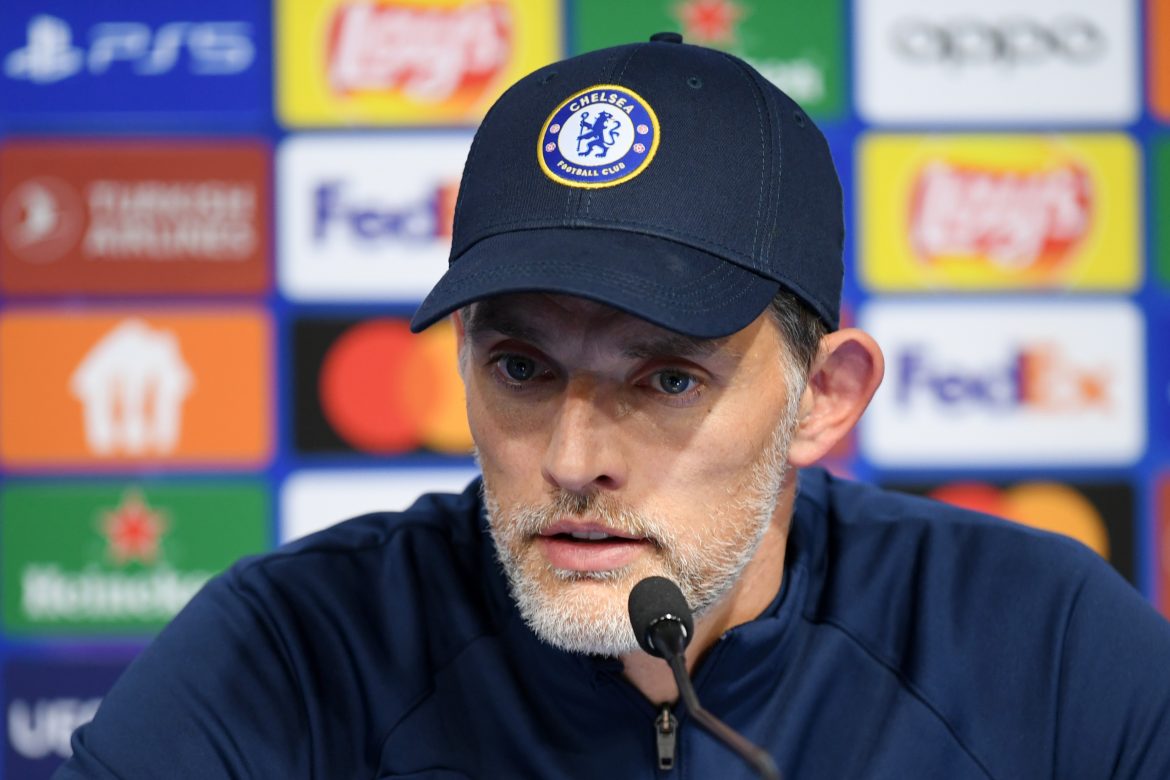 Questioned on the potential sacking of under-fire manager Peter Bosz, Aulas took aim at Chelsea, criticising their decision to sack Tuchel last month. The German was fired after a difficult start to the season with the London club, despite being heavily backed in the summer transfer window. According to numerous reports, a strained relationship between Tuchel and new owner Todd Boehly was a major factor in the decision. He has since been replaced by Graham Potter in the dugout.

Despite Lyon’s poor run of form (four consecutive Ligue 1 defeats), Aulas says he will not be making the same decision. “I’m not here to start a revolution. I am not a billionaire (Boehly) who sacks someone who won the Champions League (Tuchel) as Chelsea did. I make decisions primarily in the interest of the club, and he (Bosz) will stay,” he said.

Despite Aulas’ public display of support, rumours persist that Bosz has a fixed points target to meet before the World Cup, and should he fail to meet that target, he could find himself out of work.