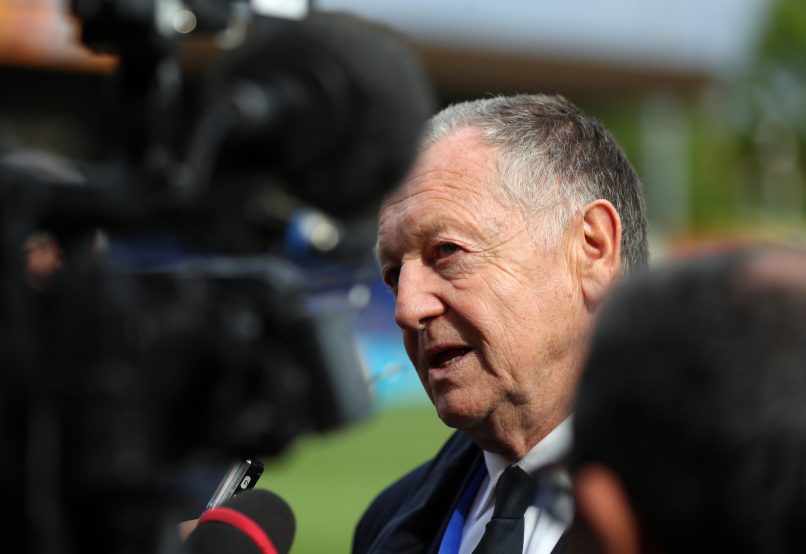 In speaking with L’Équipe after Lyon’s controversial defeat to Lille at the weekend, OL club president Jean-Michel Aulas explained that coach Peter Bosz “is not at all in danger” despite Lyon’s tenth place in Ligue 1. Aulas said:

“I had the impression, reading L’Équipe on Monday, that you thought our coach was on borrowed time. Well, I don’t want Peter to think so. Before Nice, he wasn’t in danger in our minds, and he still isn’t. We’re completely reassured about the squad, about their relationship with the coach and about the coach’s ability to play his football. He has restored order to results, which was necessary, and we feel like he is rediscovering his playing principles. After Sunday’s game, I think we can have a lot of hope for the future. So Peter is not in danger, and I’m sure this can be a good year.”