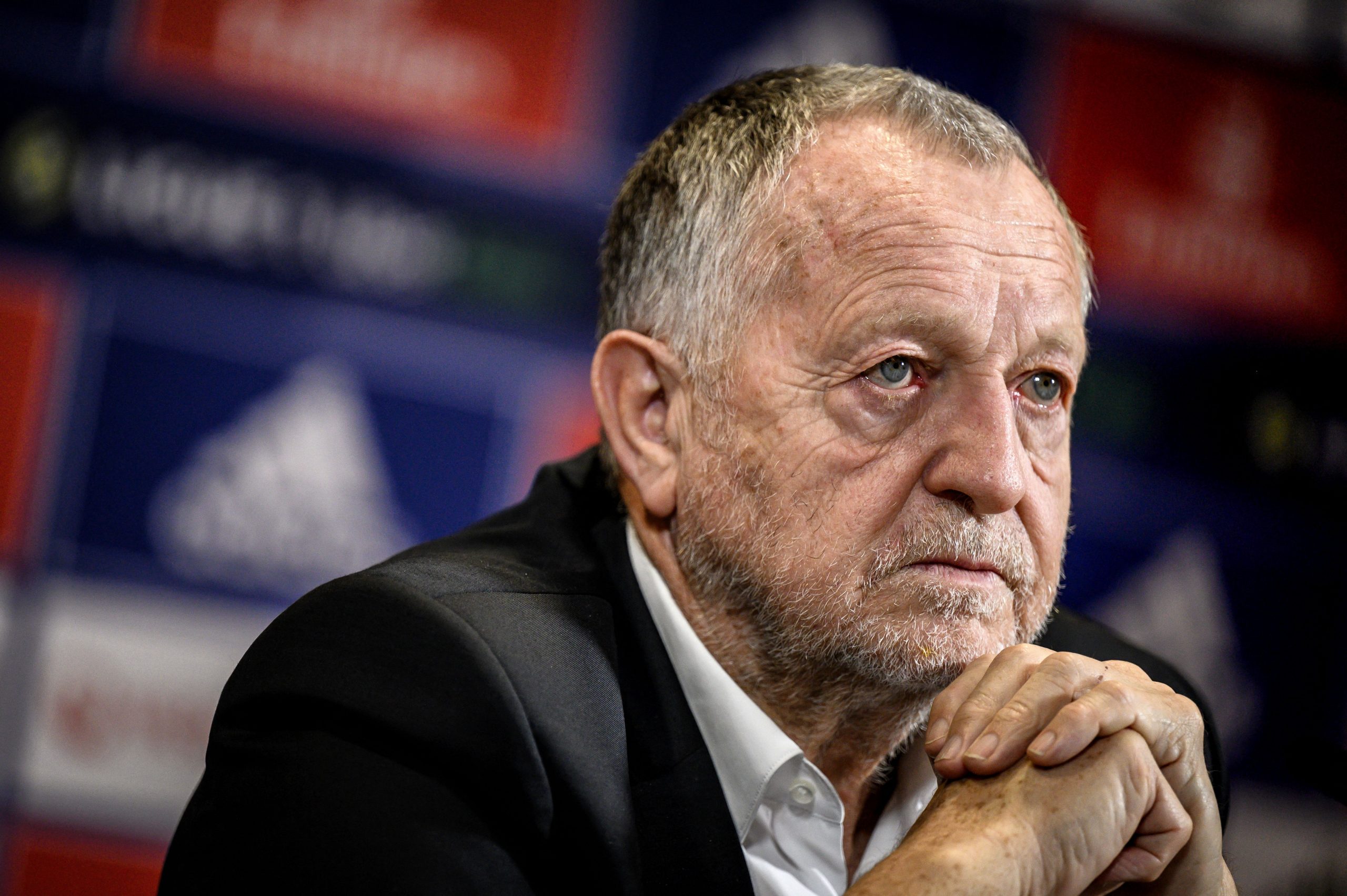 During his press conference this afternoon in the wake of Wendie Renard and Maxence Caqueret’s contract extensions, Lyon president Jean-Michel Aulas touched on a number of topics regarding the club’s future.

His words transcribed in RMC Sport, Aulas began by recognising the failures of the past season, with the club sitting in midtable and having seen a number of incidents within the squad and upper management derail its campaign.

He went on to announce that he would be staying on at the club, with new shareholders arriving.

“These people will come help us economically and justify our ambitions as a new OL, with a new strategy. There will also be a new way of communicating, which will be more direct, more based around our values, on the essentials and the footballing activity.”

Regarding manager Peter Bosz’s future, he indicated that the intention was to keep an element of continuity at the club, although future shareholders will have a say in the criteria for future management choices.

“Right now, in terms of the criteria, whether that’s the relationship with the academy, the attacking style of play, the quality of play, I think it would be a mistake to change. But we’ll wait for the new partners’ confirmation. There’s no reason to change what’s been defined. That said, a number of things are to be changed.”

Aulas also announced that the club would be particularly active in the upcoming summer transfer window.

“A certain number of initiatives have been taken. We had a meeting between midday and 2pm about signings. There are going to be incomings and outgoings, and some rather significant risk-taking from Lyon. We want to set out, as we did with the women’s team, with an ambitious platform. This will need a number of departures and arrivals.”