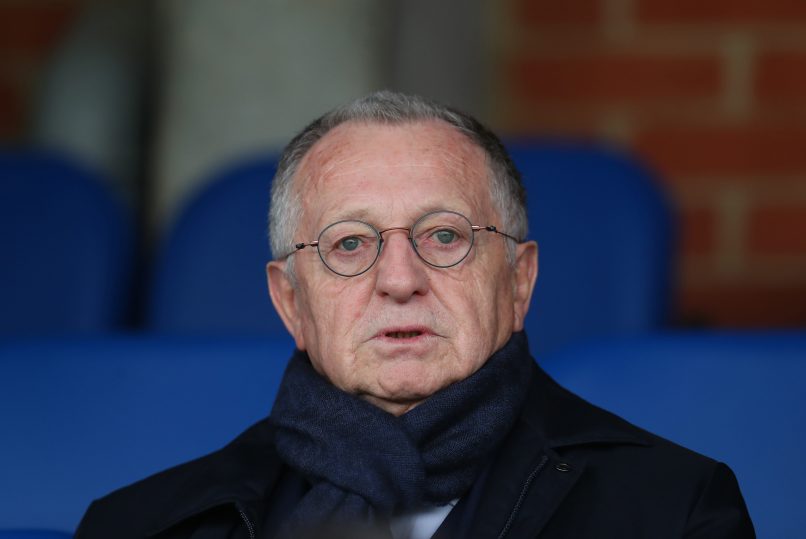 As reported by BUT, Lyon president Jean-Michel Aulas has proposed that UEFA open a special transfer window to help players affected by the Russian invasion of Ukraine by allowing players affected to find new employers.

The special transfer window would include players based both in Ukraine, where football has of course been suspended, and Russia where some, like former Montpellier man Remy Cabella of Krasnodar, have had their contracts suspended.