Jean-Philippe Mateta: “Patrick Vieira gave me this desire to win.” 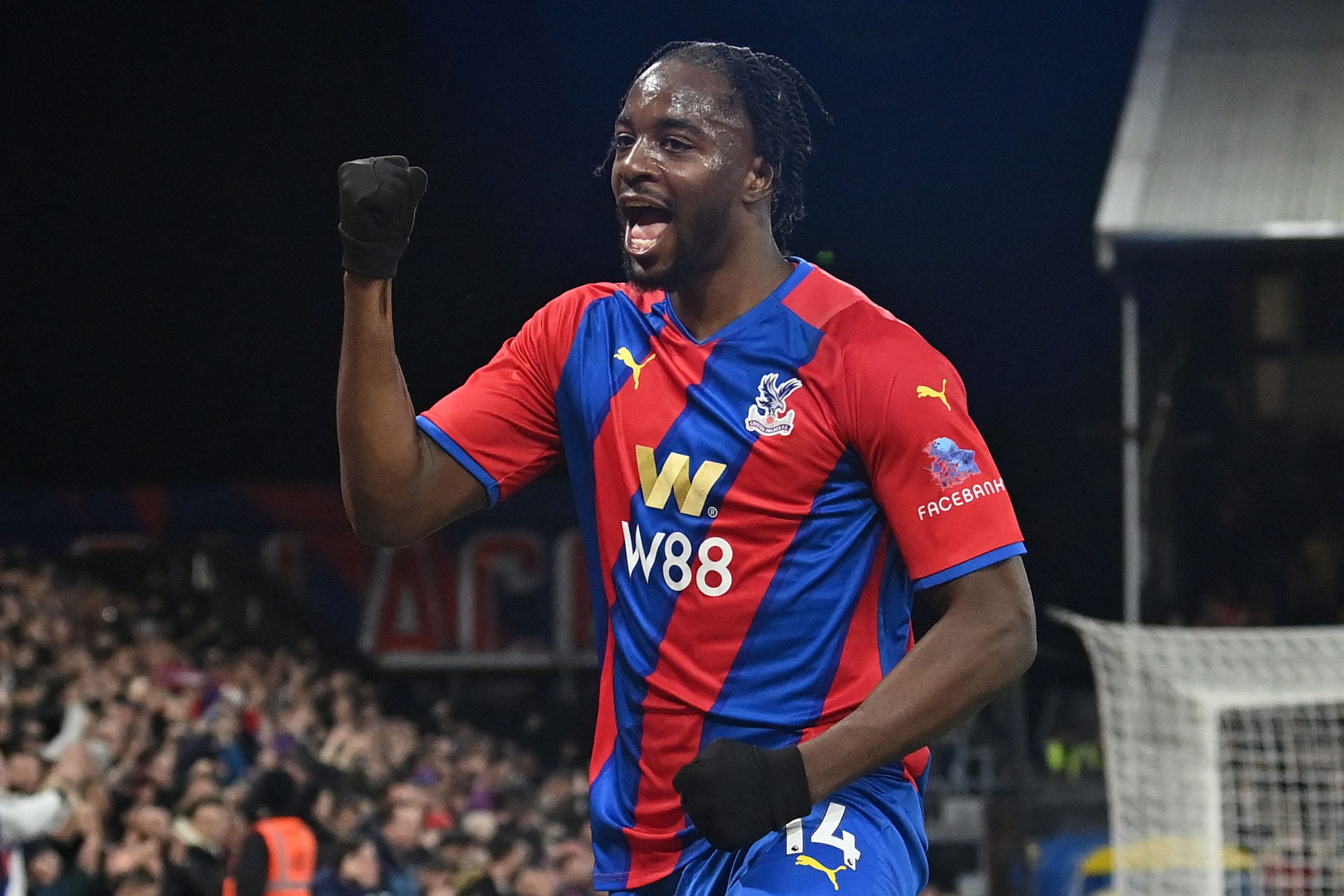 Ahead of beating Arsenal 3-0 last night, Crystal Palace striker Jean-Phillipe Mateta spoke to 90 Football about the impact of Patrick Vieira’s arrival at the club. Having scored the opening goal in last night’s fixture, the Frenchman has accumulated 6 goals in all competitions this season.

“When I knew he was coming, it was good. He’s French – you can easily tell him what you have in mind. I’m still not 100% managing with English. In France he’s a legend, but even more so here. When he speaks to you, you feel that he has experienced that – he knows. He tells you to be aggressive, to press. At training, you always have to want to win. He gave me this desire to win. He’s played with Zlatan, my idol. The first time we had a meeting, I asked him about Zlatan. He told me that he was a really hard worker. Since he told me that Zlatan wants to win in every training session, that’s what I tell myself.”