Jean-Pierre Papin closing in on a new role at Marseille 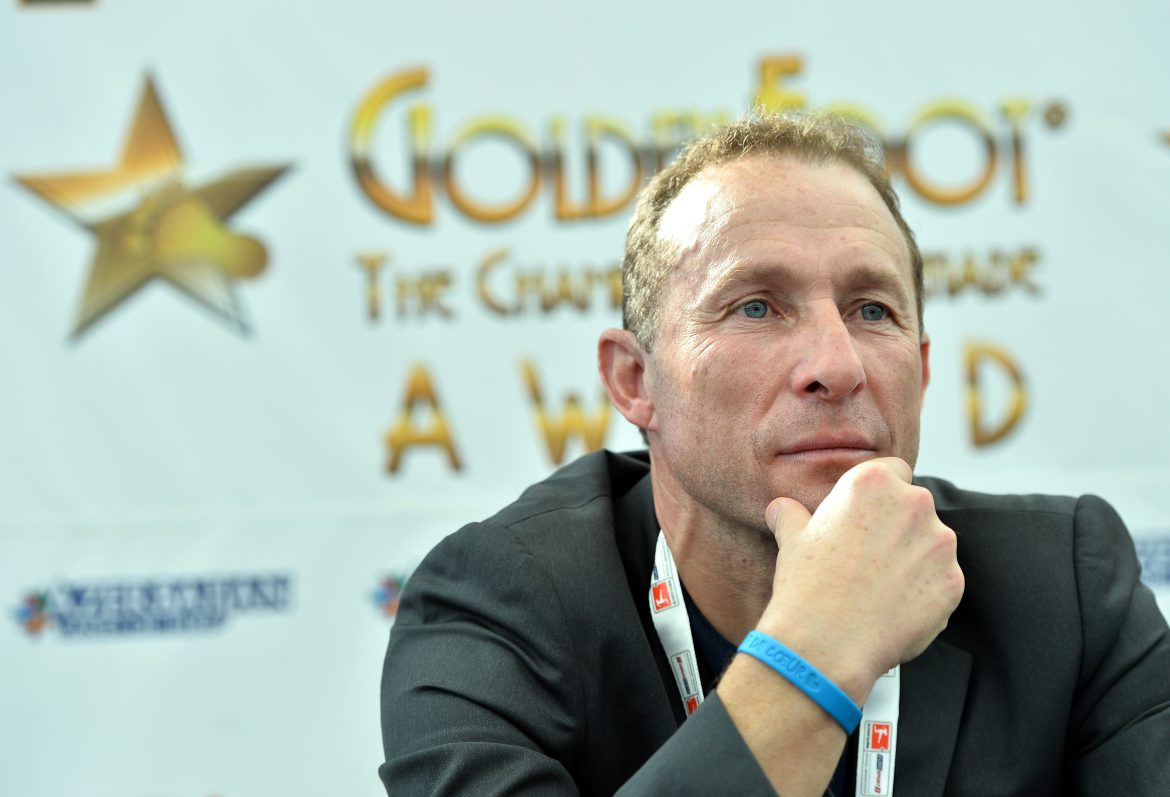 According to a report from L’Équipe, former France international Jean-Pierre Papin is closing on becoming the new consultant to Marseille president Pablo Longoria.

The report claims that Papin was present at the Stade Vélodrome on Tuesday as Antonio Conte’s Tottenham Hotspur knocked Igor Tudor’s side out of the Champions League by beating them with a narrow 2-1 scoreline.

Longoria will reportedly hire the former Marseille man as his advisor. Papin, who made over 200 appearances for OM during his playing days, left his managerial position at Chartres a few days ago, making the prospect of him joining the Ligue 1 club nothing but imminent.

Since hanging his boots, Papin has managed clubs such as Strasbourg and Lens. But his potential role at OM would be uncharted territory for the ex-Bayern Munich striker. With Marseille being knocked out of the Champions League and finishing last in their respective group, Tudor and his men would turn their focus toward Ligue 1.

Hugo Lloris on Paul Pogba World Cup absence: “He will be a big miss”