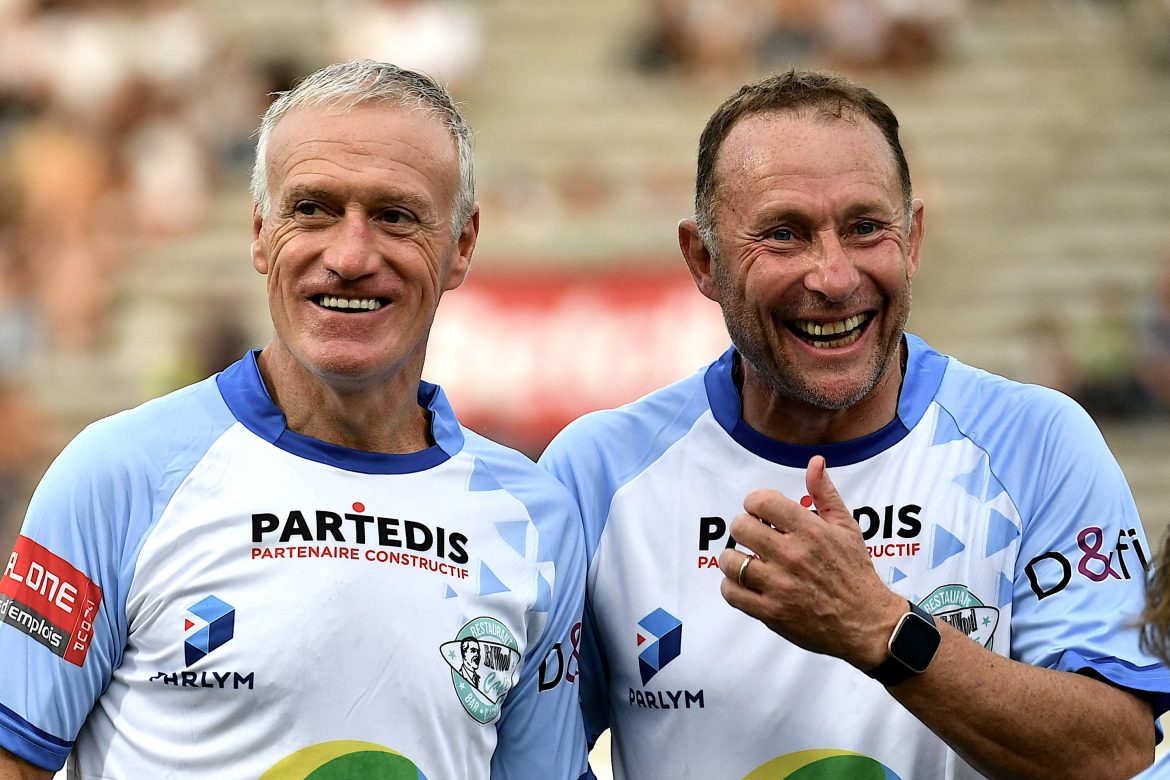 L’Equipe are reporting that Jean-Pierre Papin has left his role as manager of Chartres and is set to join Marseille in the coming days as an adviser to Pablo Longoria.

Papin played 275 times for Marseille between 1986 and 1992, scoring 182 times. He now looks set to return to the club in a role as an adviser to the president. The 1991 Ballon d’Or has now left Chartres, freeing him up for a return to Marseille.

Papin has left the N2 club for “professional reasons” after taking charge of the club in the 2020/21 season. The club were on a run of three games without a victory. L‘Équipe first revealed on 13th October that Longoria coveted Papin, and that should he arrive, he would fulfill strategic functions.

La Provence have added that Papin’s arrival will be confirmed between now and 15th November, adding that his arrival “has never been so close.”

Neymar and Paul Pogba feature in new Call of Duty