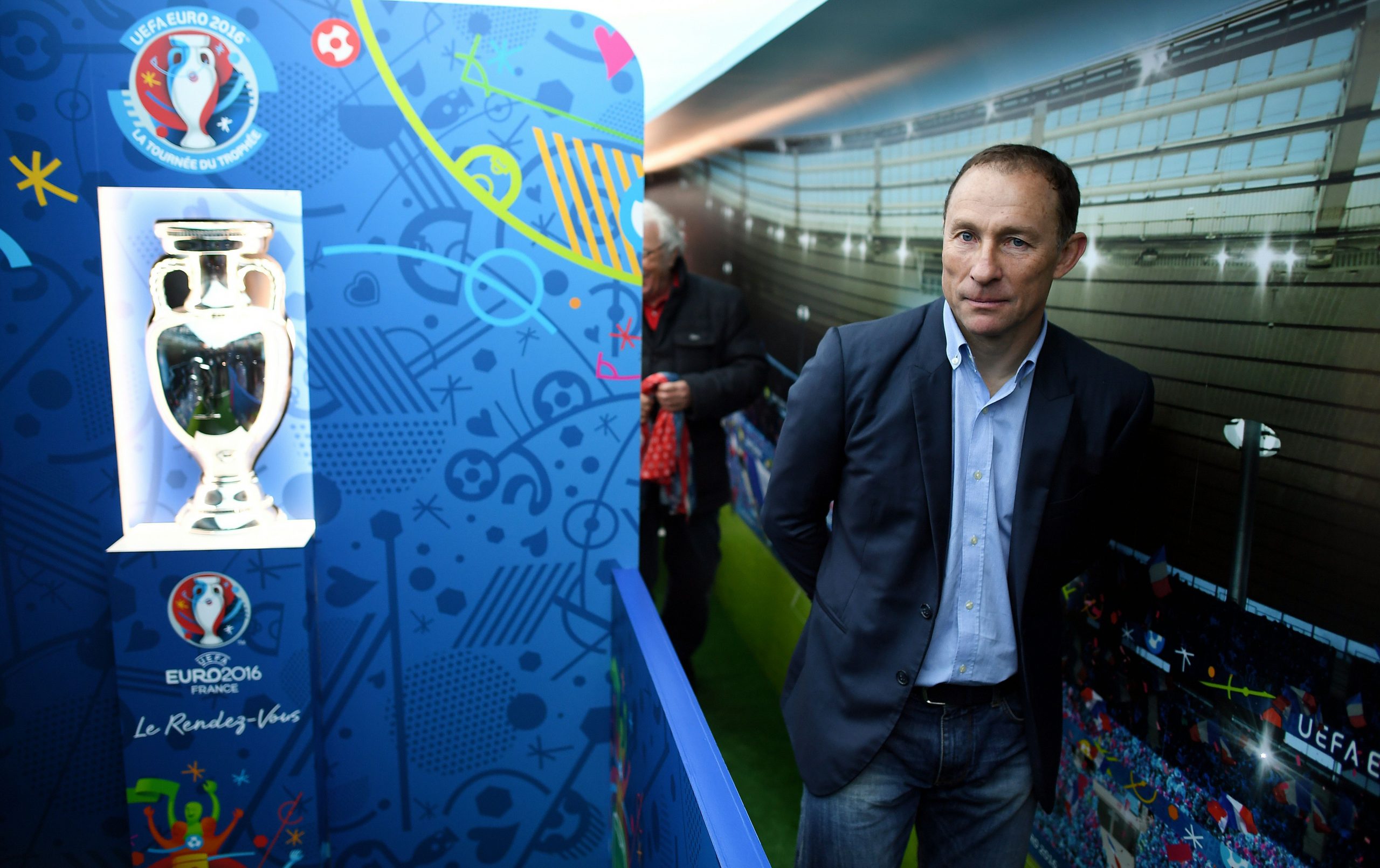 In an interview with Europe 1, former France striker and 1991 Ballon d’Or winner Jean-Pierre Papin has hailed Karim Benzema as the best forward in the world right now.

The former Marseille and Milan man also stated that Benzema, who has scored two hat-tricks in a row in his last Champions League games, is in the lead for the Ballon d’Or race this year.

“Karim, for me, is the best forward in the world. In the space of a few months he’s reached a level that he never had before. It’s strengthened him in a lot of aspects.”

“He’s said it himself that he’s learnt to develop his muscles, now he can head the ball [more]. You learn in football. If you want to stay there for as long as possible the body needs to survive, Karim gets that.”

“The final dream for Karim is the Ballon d’Or, I think that right now he is in the lead.”