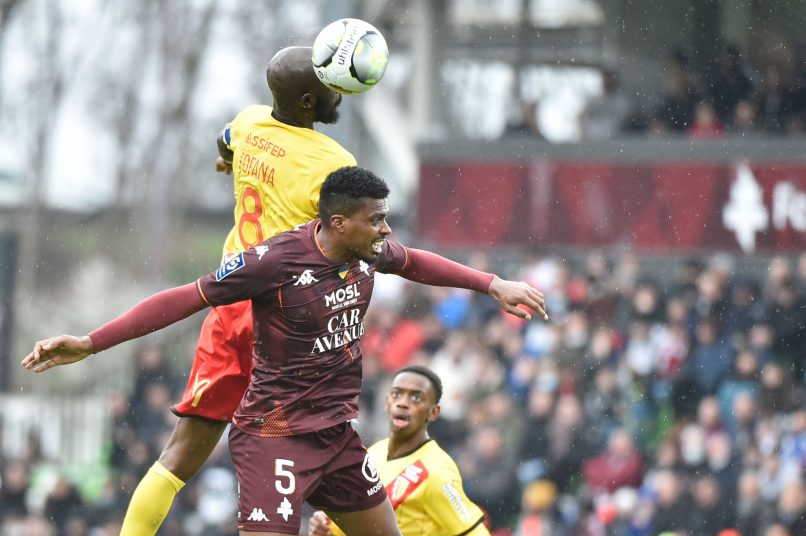 FC Metz have announced the termination of defender Jemerson’s contract by “mutual consent” as reported by L’Équipe on Friday. Having only arrived in back in October on a short-term deal that ran until the end of the season, he leaves the Ligue 1’s bottom side with just four games to go.

In a press release from the club, it cited “personal reasons” as the reason for the former Monaco man’s early departure from the Lorraine club, whilst thanking him for their “common adventure”. The Brazilian leaves having made 16 appearances for the club, keepng four clean sheets in Ligue 1 during that time.

Metz do however, boast the fourth-worst defence in the league, and with just four games to go and seven points off even the play-off relegation spot, look set to drop into Ligue 2 next season.