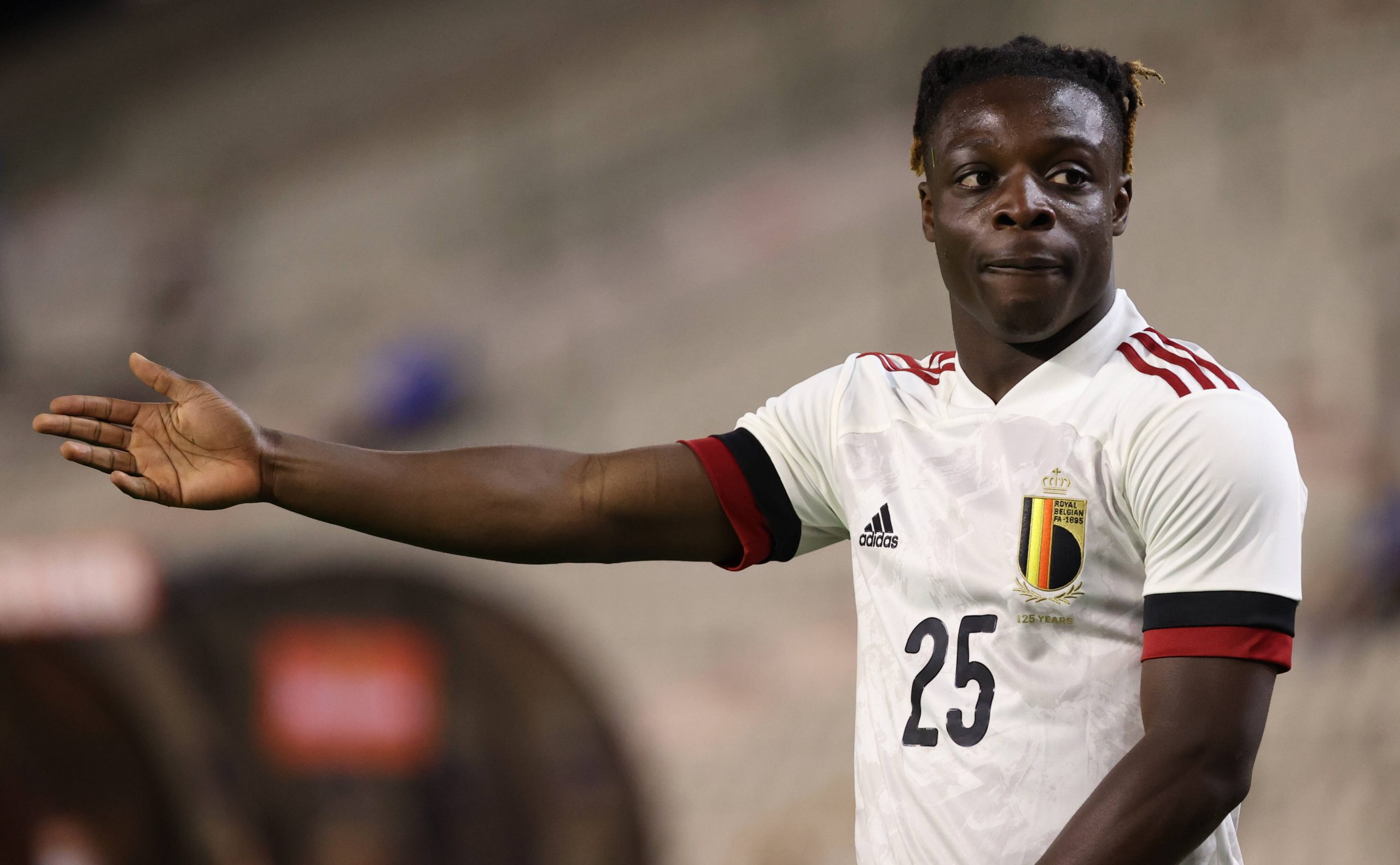 Speaking to L’Équipe following Belgium’s exit from the World Cup, Stade Rennais attacker Jérémy Doku expressed his disappointment at the Red Devil’s group stage exit from the 2022 World Cup – but defended Romelu Lukaku following the Belgian striker’s huge miss which had a big influence on the result of the match, and ultimately the fate of Belgium in group F.

Doku said that Belgium played well in the match, but “lacked finishing” with the chances that the side created. One of those chances fell to Inter Milan striker Romelu Lukaku who hit the post and is being criticised for his performances in a Belgium shirt following the country’s elimination. The Rennes winger agreed that Lukaku “had chances to score” but that “it wasn’t his fault” for not burying them – instead saying that “we all wanted to win, we all knew what we had to do.”

Belgium drew 0-0 with Croatia which has seen them eliminated from the 2022 World Cup, and manager Roberto Martinez resign as the Red Devil’s manager – which could have an impact on France joint-top goalscorer Thierry Henry’s role in the Belgium set-up.