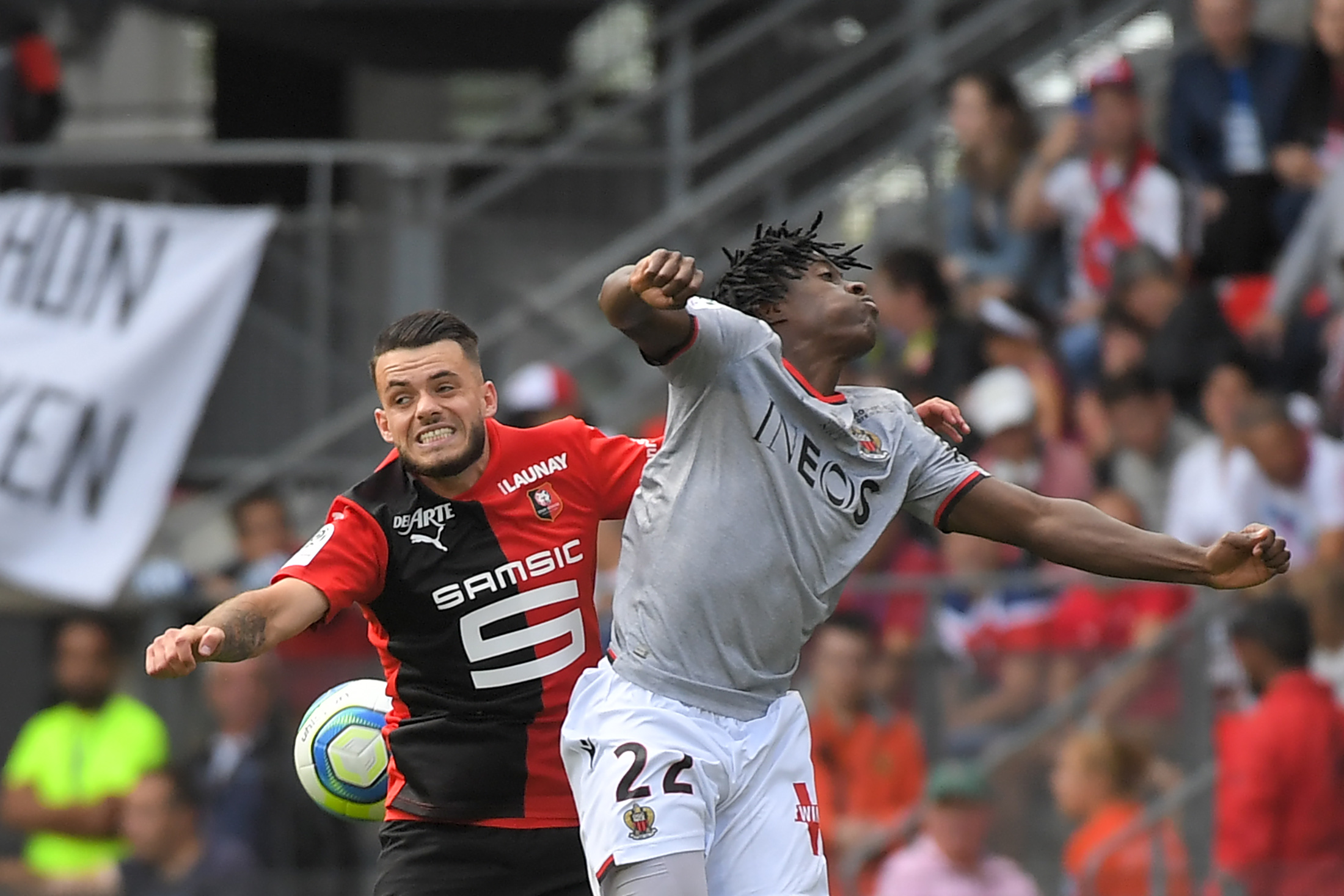 Jérémy Gélin (25) has signed a two-year deal at Amiens, putting an end to 10 years spent at Rennes. The defender, who has recently recovered from a cruciate ligament injury, is looking to reignite his career at the Ligue 2 side.

Gélin spent 10 years at Rennes, racking up over 80 matches at professional level for his formative club. However, he missed the entirety of the 2021/22 season with a cruciate ligament rupture. He is now looking to bounce back from that injury in an unfamiliar environment.

Speaking to Courrier Picard, the former France U21 international said, “It is the first time that I am contractually committing myself to a club other than Rennes. Naturally, it’s a bit strange to leave my home, my friends and the club. But everyone has their own path.”

He continued, “I decided to take a new direction in my career. Now, it’s up to me and my own performance. At Rennes, I was in a little cocoon.”

Gélin has signed a two-year contract with Amiens and is hoping to get back to his best, whilst bringing success to his new club. “Amiens are a club that have already proven themselves in Ligue 2 and they are also ambitious. The words from the management also weighed in on my decision. I also need to bounce back and to have a club that needs me and is invested in me. I am here to have the maximum game time and bring as much as possible, and why not take the club as high as possible.”