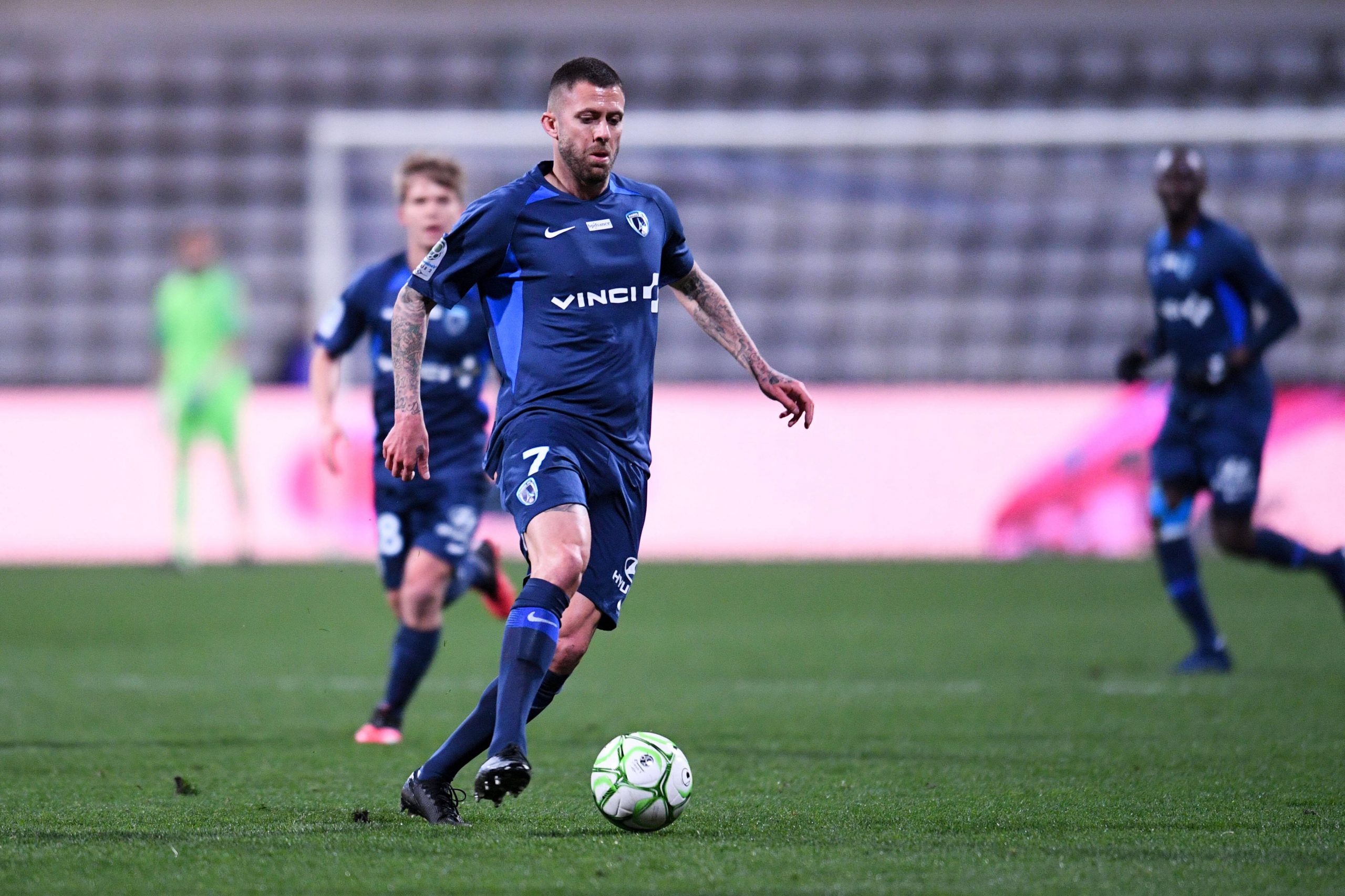 As reported by RMC, former PSG and France forward Jérémy Ménez is on the verge of signing for Maltese club Hamrun Spartans.

Now 34, Ménez joined Italian second division side Reggina in the summer of 2020 on a free transfer but hasn’t found much playing time for the mid-table Serie B outfit this season and is being pushed towards an exit by the club.

As a result, Ménez will join the defending the Malta Premier League champions on loan for the rest of the season with the deal close to being formalised.

Since leaving Bordeaux in 2017, Ménez has played for Antalyspor in Turkey, Mexican side Club America and Paris FC of Ligue 2 before moving back to Italy and Reggina in July 2020.