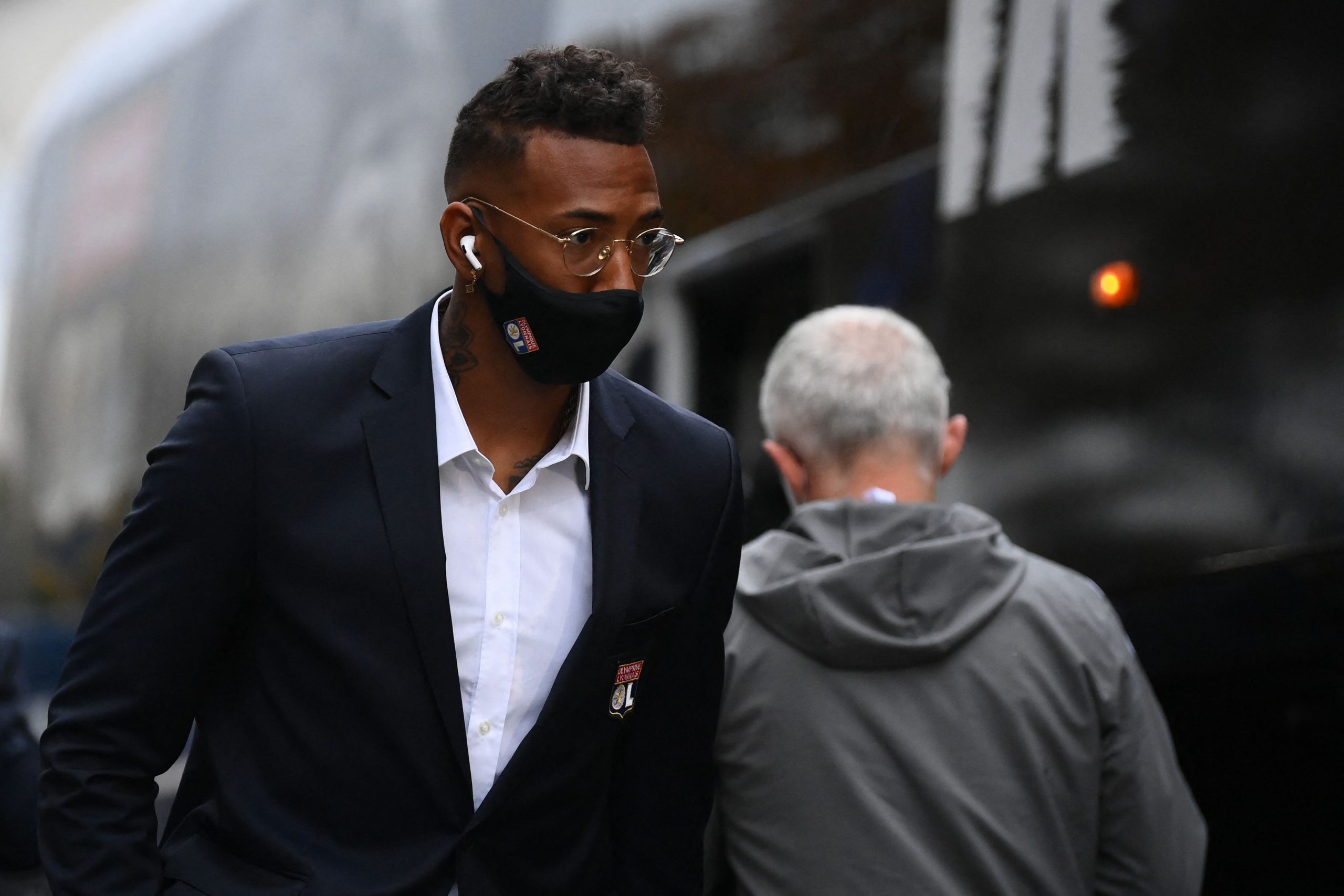 With the German defender dropped from the Lyon team to face Nice tomorrow night, L’Équipe report that a number of factors have led to Jérôme Boateng’s drop in the pecking order.

The 33-year-old’s poor performance against Monaco last week did little to dispel the impression that 19-year-old Castello Lukeba is now the team’s defensive leader, while his leadership is internally seen as excessive. A L’Équipe source claims that “he is irritable and gives everyone grief”.

The former Bayern Munich man also reportedly clashed with then-teammate Bruno Guimarães a few weeks ago over a comment made by the Brazilian, in a confrontation that came to blows and had to be broken up by several people. Other clashes have taken place, such as yelling at fellow defender Léo Dubois during the loss against Rennes, as well as singling out Rayan Cherki after the game.

After Saturday’s loss to Monaco, Boateng came to manager Peter Bosz to discuss tactics, but the discussion was cut short by the Dutchman.

The former Bayer Leverkusen manager had earlier this season asked for Brazilian defender Marcelo – now at Bordeaux – to be removed from the team due to disciplinary reasons, as well as his poor performances. A similar freezing out appears to have taken place with Boateng – defensive midfielder Thiago Mendes starts in defence on Saturday night.