Jérôme Boateng doesn’t want to leave Lyon in the winter 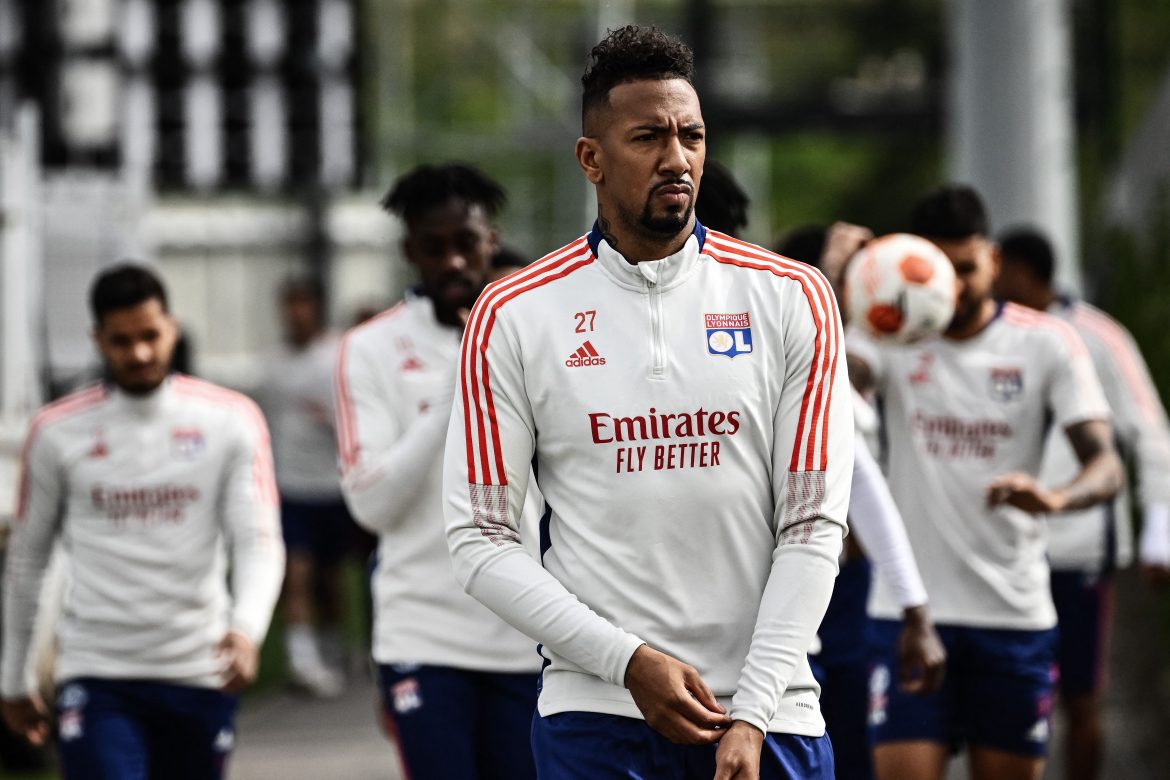 According to L’Équipe, Lyon defender Jérôme Boating has no intention of leaving Lyon this winter, and could return to the squad for Les Gones’ trip to Lens on Sunday. Lyon boss Peter Boss said the following about the defender:

“His problem is that he has been injured a lot, like Sinaly (Diomandé), since the beginning of the season,” says Peter Bosz, his coach. This is the first week we’ve been able to be together. This season, he has not been lucky with his injuries. After one week, he got injured and was out for two months. Last year, he had no preparation and, even if he had worked with a personal trainer, it is not the same to be alone. And, on top of that, he’s a big guy. The first part of the season, he ran behind this delay. And today, there is Thiago Mendes on that position and Jérôme got injured.”

Monaco’s Ruben Aguilar ruled out for a few weeks