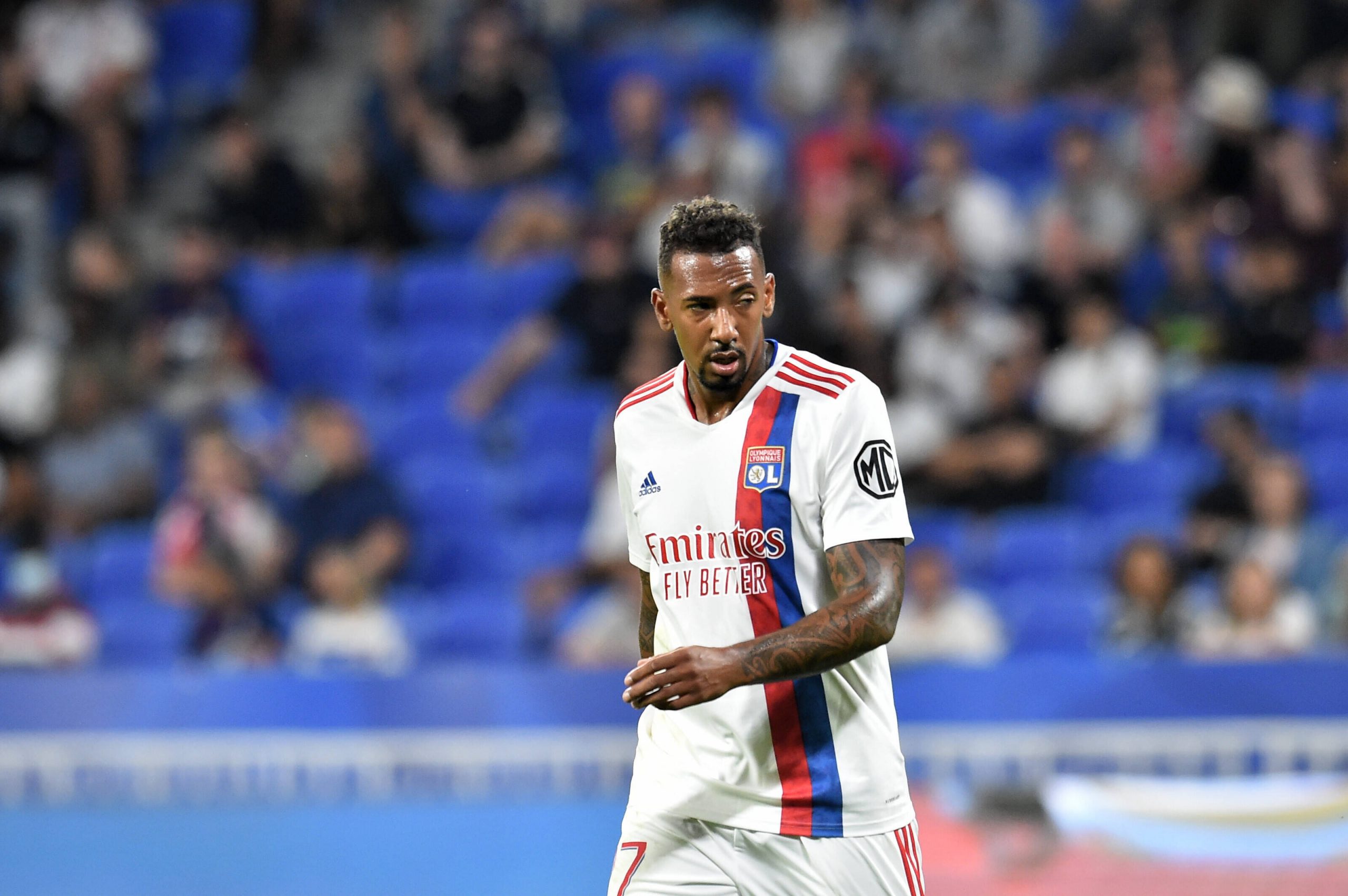 According to Foot Mercato, who quoted German outlet Kicker, Jérôme Boateng has no intention of leaving Lyon – with the club considering selling the 33-year old centre-back. Galatasaray and Trabzonspor were both interested in the defender, with the first deciding to pursue other targets, and the latter being rejected by the player himself. The player is currently fully focussed on performing for Lyon:

“At the moment I am preparing normally for the season. I’m happy to finally be able to do a full preparation, I feel very good, I’m fit and very motivated. It’s a very different starting situation for me than last year. I feel fit and I know I can play at a high level. As long as you train well, it doesn’t matter if you are 30 or 33. I want to continue to compete with the best and I have a few good years ahead of me”

“I don’t have any concrete plans yet. The United States is always interesting, but I don’t see myself there this year or next year. A return to Germany? The subject is not closed. I can imagine many things in Europe. Germany is one of them, because it’s a great league with great teams and great fans. The Bundesliga is not necessarily a no-no.”