Jérôme Rothen: “A third club has entered the dance” to sign Kylian Mbappé 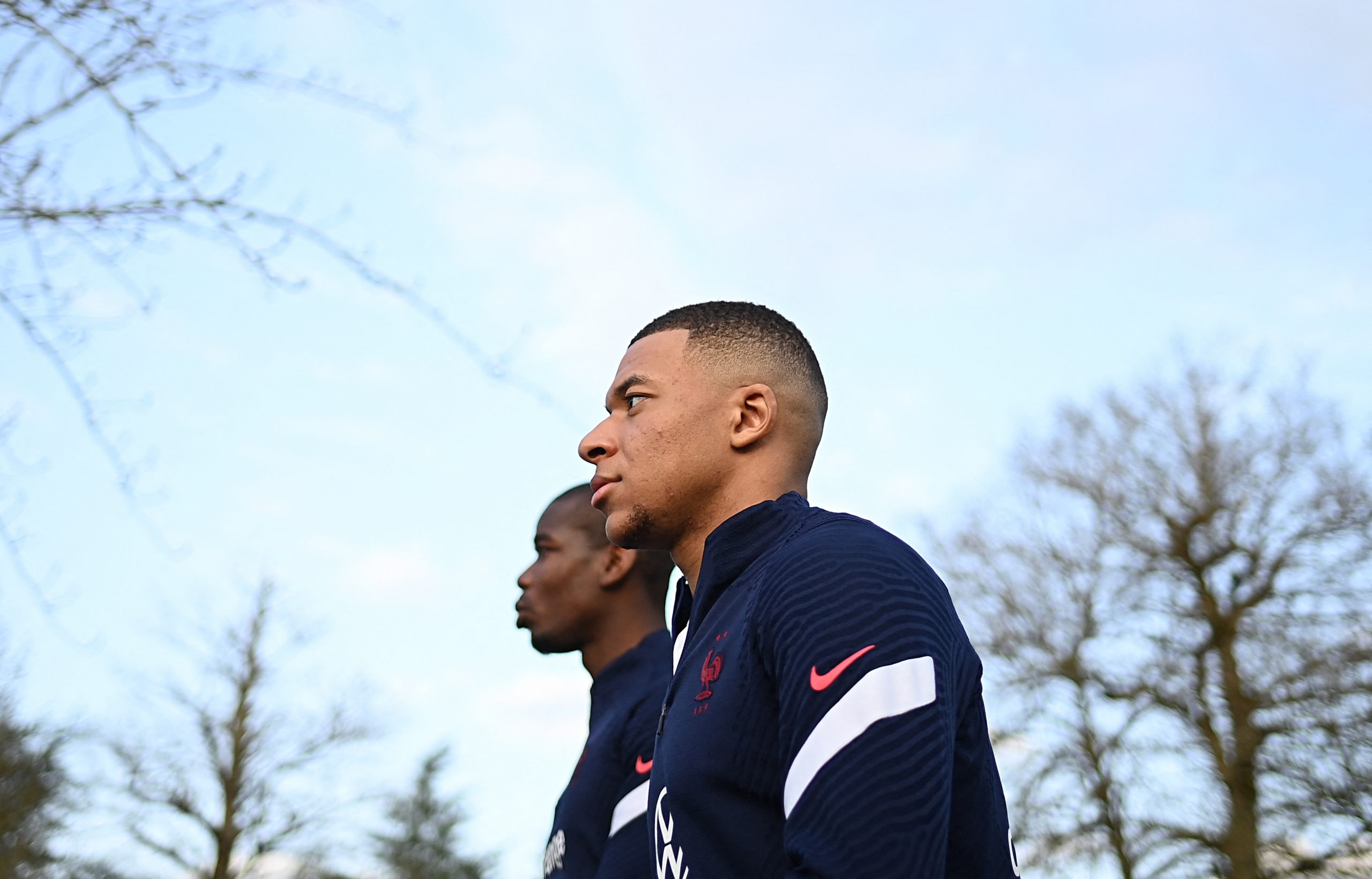 In speaking on his RMC show Rothen On Fire, former PSG and France midfielder Jérôme Rothen says another club has entered the race to sign Kylian Mbappé this summer. Rothen said:

“According to the information I have been given, a third club has entered the dance and that club can also make him think. I don’t know the identity of this club, but what is certain is that it’s not Barcelona… Barcelona ​is out of the question for him to go there, for several reasons, but in Europe right now, there are not fifteen thousand clubs who can sign Kylian Mbappé… The game is played between PSG, Real and perhaps another.”

After the the 5-1 win over Lorient yesterday, Mbappé said there were “new factors” to consider when making a decision over his future.