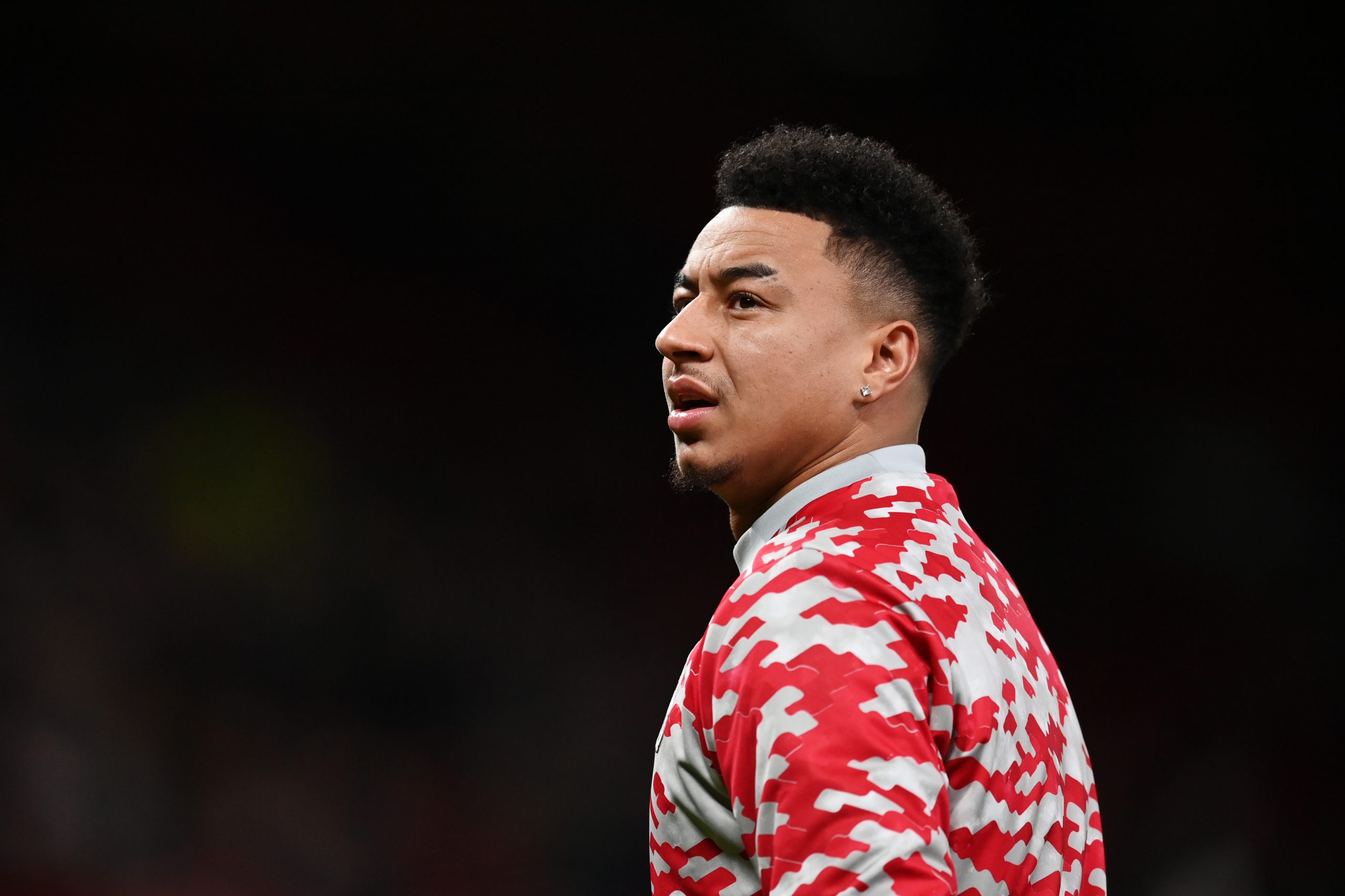 Jesse Lingard’s (29) contract at Manchester United comes to an end this summer. Amongst the clubs looking to snap up the English midfielder on a free transfer are PSG, according to a report from Foot Mercato.

Lingard attempted to force through a move to Newcastle in January, and although the transfer failed to materialise, he is certain to leave the Mancunian side on a free this summer. The England international (32 caps, 6 goals) has been starved of game time this term, making only four starts after an impressive 6-month loan stay at West Ham United last term (16 games, 9 goals).

A whole host of clubs are lining up for Lingard, including PSG. Arsenal, West Ham, Fulham, Newcastle, AC Milan and Juventus. Competition for his signature could therefore be fierce.

Looking to go to the World Cup with England, Lingard is looking for game time and is open to a move abroad. OGC Nice had previously been linked with a move by L’Équipe, but the deal was considered financially unfeasible.