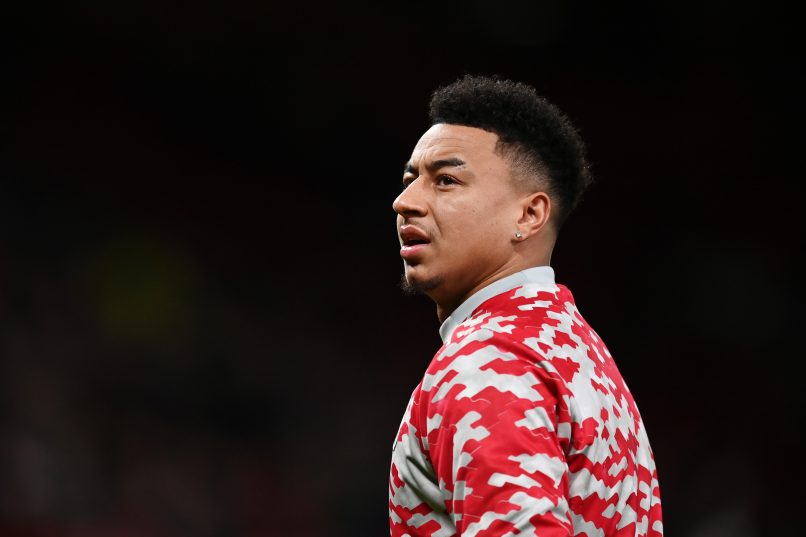 L’Équipe report this afternoon that Manchester United’s Jesse Lingard will not sign for Nice, with the price of the transfer proving unfeasible for Les Aiglons.

The possibility of bringing in the English forward had been under consideration by the Ligue 1 club, with the 29-year-old forward out of contract at the end of the year.

However, with the Red Devils asking for €2.5m and the player’s salary set at €5m a year, as it stands Nice will be unable to complete the transfer – as a result, it appears that Lingard’s future lies in the Premier League, potentially with a move to Newcastle.