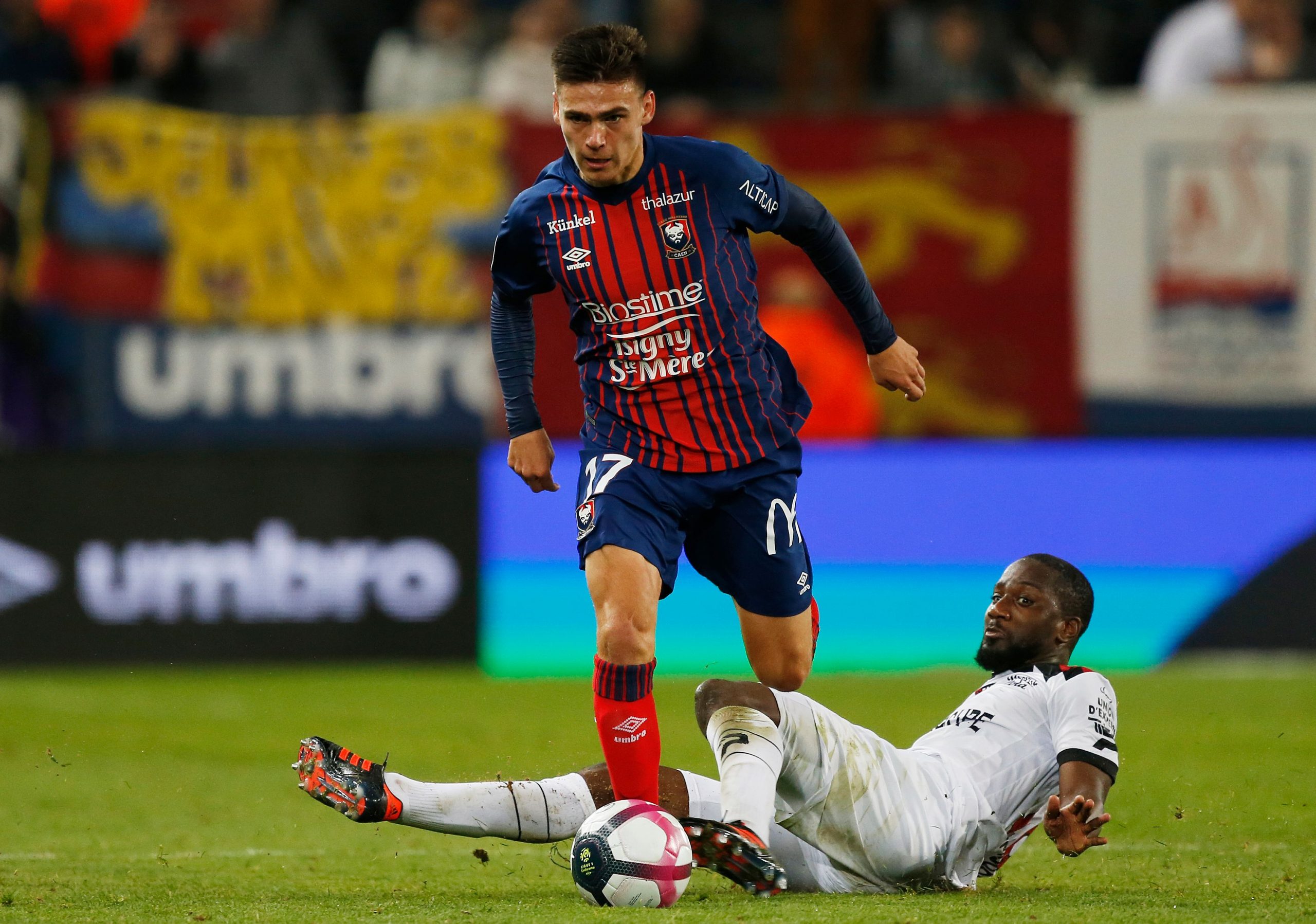 According to Ouest-France, Caen midfielder Jessy Deminguet (24) is set to leave the club this summer; Toulouse already having a bid rejected with Lille and Strasbourg also interested. Malherbe has fixed a departing price for the player, and won’t be willing to accept any offers below it. The thrice-capped France U20 international has a desire to play in Ligue 1 next season, and has not returned to pre-season with Stéphane Moulin’s squad.

Deminguet shined in Ligue 2 last season, enjoying by far his most productive season in Normandy,  making 33 appearances with six goals and nine assists provided from midfield. Since breaking through to Caen’s senior side, Deminguet has racked up a total of 138 appearances after rising through the ranks at youth and reserve level.

Yet another talented midfielder could leave SM Caen, after Johann Lepenant (19) signed for Lyon on 5-year deal last month for a fee around €6m. The teenager started 34 games – most of which were alongside Deminguet as Caen finished seventh in Ligue 2 last season.