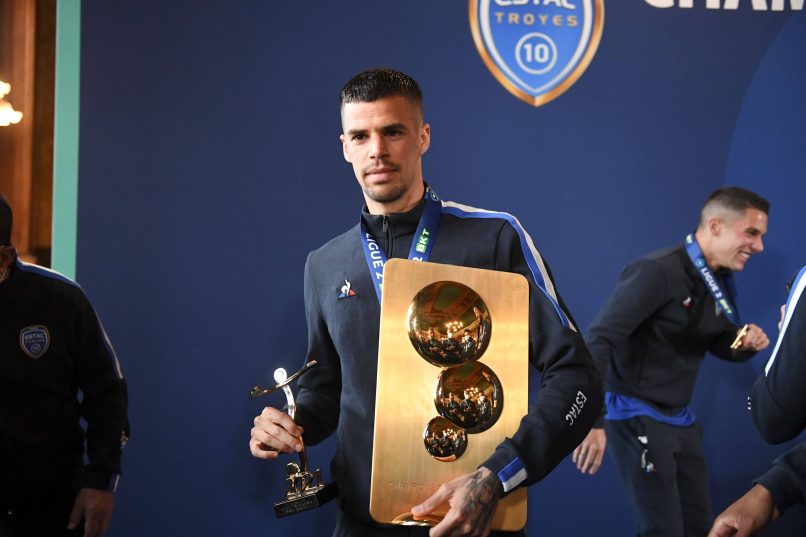 As reported by L’Équipe, Troyes captain Jimmy Giraudon (30) is likely to leave the relegation threatened side.

This follows his removal from the starting XI since the arrival of new manager Bruno Irles at the start of this month. Having captained the side for all but one of the 19 games before the winter break, Giraudon has since made a single substitute appearance.

Having declined offers from Ligue 2 sides Guingamp and Dijon, the French centre-back is most likely to move abroad, with talks ongoing with Spanish Second Division side Leganés.

The move is all the more surprising following his contract renewal last summer, which should have extended his stay until June 2024.