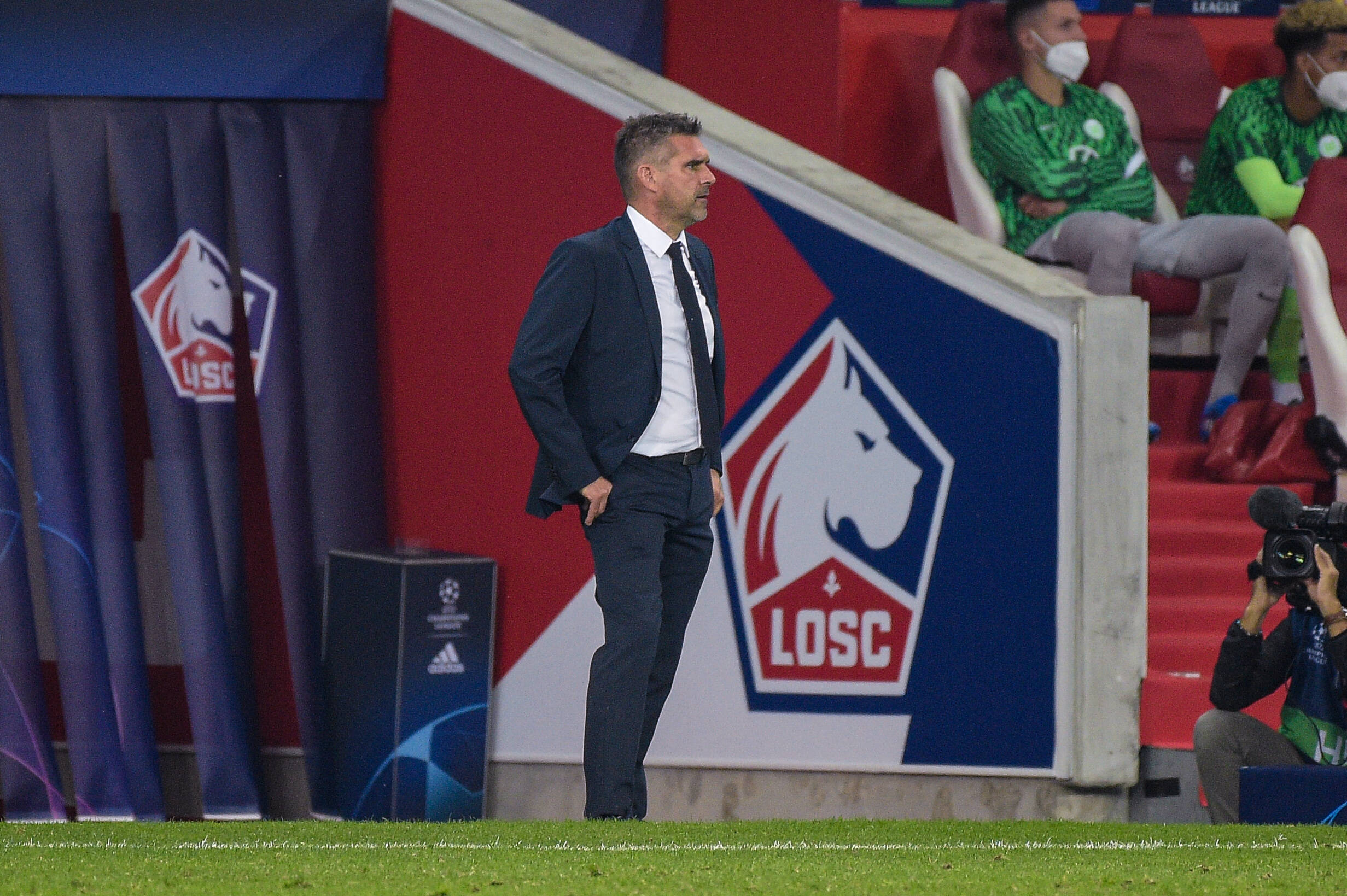 After Lille’s 2-1 defeat to Lens in the Derby du Nord last night, LOSC boss Jocelyn Gourvennec expressed his disappointment with the result, which sees his side leap-frogged by Lens and left 8 points from the podium, in 8th position.

“We wanted to attack strongly but we were caught out after four minutes on a corner where we were not attentive enough. Like that, we can’t win a high-stake match, a derby which is important for our supporters. We only turn up for one half and in matches like these, it doesn’t work. We have to apologise to our supporters. We disappoint everyone and we disappoint ourselves.”

Achraf Hakimi on Kylian Mbappé: “It’s a pleasure to have him by my side, I want him to stay here.”