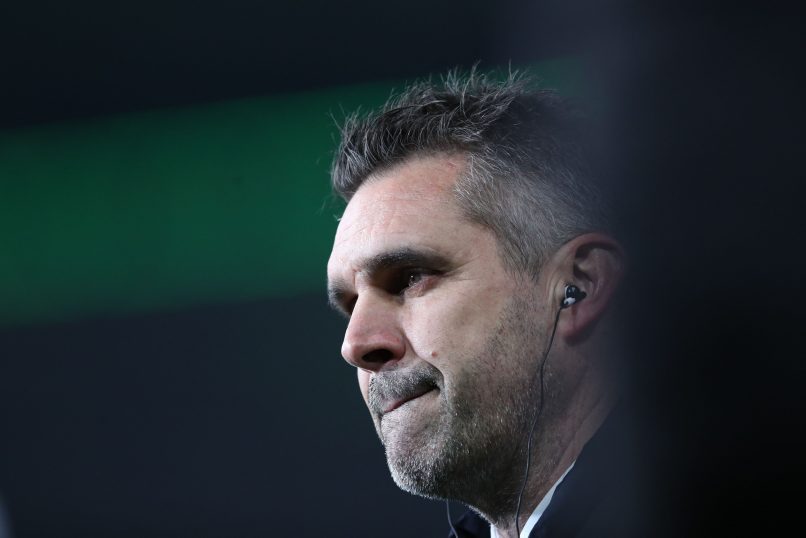 Lille players were greeted with banners reading: “You wrote history then shame, get out”, “Wankers, mercenaries, you no longer deserve to wear the jersey” and “From pride to shame, leave”.

Striker Jonathan David, who has scored one goal in 14 league games this year, was whistled while fans sang for Gourvennec to resign. The squad approached the ultra’s stand to celebrate the win at full time but turned back as they were whistled intensely. The former Guingamp coach explained:

“We knew that, after the Lens defeat, the discontent would be there, then, after we lost in the last minute against Reims, it was going to be amplified. It was a difficult situation but we’d prepared for it, but it’s always more difficult to play in such an atmosphere… I’m glad my children weren’t at the stadium this afternoon, or my wife.”

“I was very touched 10 days ago when the fans chanted my name and those of some players on the eve of the derby at the training ground. We lost the derby and now it’s turned into this. It pains me, but the coach is always the first target when things are going badly.”