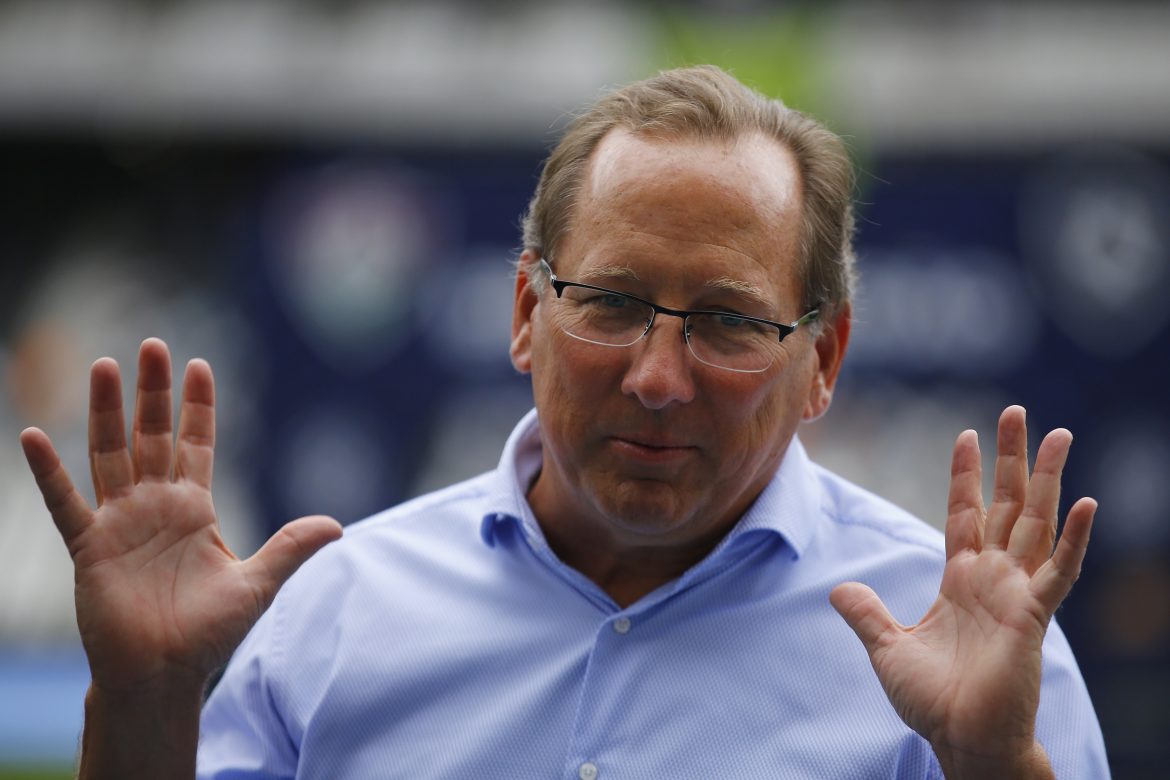 John Textor has denied Canal Plus‘ reporting that his purchase of Olympique Lyonnais has fallen through, rubbishing the claims as “fake news” on his Twitter account.

Textor’s Eagle Holdings Limited have been attempting to add Ligue 1 club Lyon to their multi-club project that includes Crystal Palace and Botafogo since the summer. However, numerous deadlines have come and gone without the deal going through. The club gave Textor a final ultimatum on Monday – complete the deal by Wednesday or back out of the deal.

Wednesday’s deadline came and went without an announcement. On Thursday morning, the club said that Textor would get a further extension as there was a “significant probability” that the deal would soon be completed. However, Canal Plus claimed on Thursday afternoon that Lyon would not be sold to Textor.

Speaking on Twitter, Textor has refuted the claims, denouncing them as “fake news.” The American businessman added, “We have never wavered from our commitment to complete our investment in [Lyon].”

It is being claimed that it is the authorisation of the Premier League that is holding up Textor’s purchase of Les Gones, however, it is Get French Football News’ understanding that this isn’t the case.