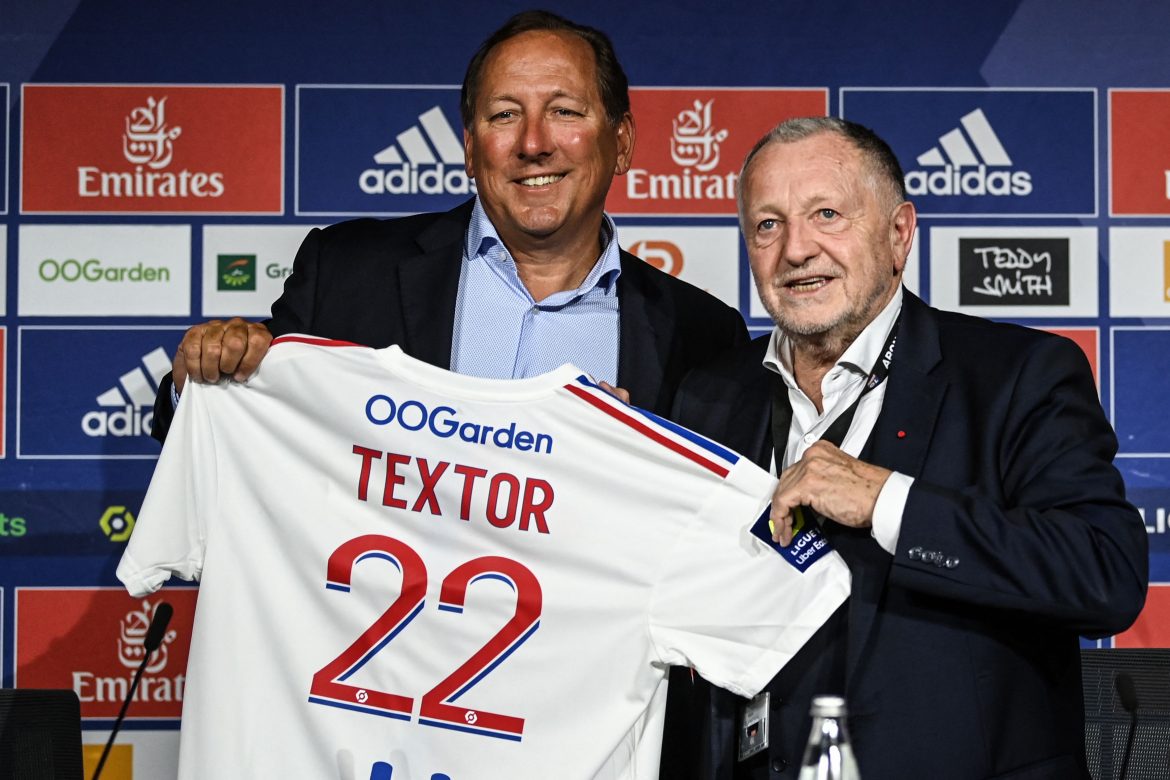 As reported by L’Équipe OL’s new American owner John Textor has invested €40m into Lyon’s playing squad budget, coming in a wider increase of the cub’s capital by €86m. During a board meeting on 29th July Textor explained the use of these new funds, as displayed by the meeting’s report :

“€40m will be allocated for the reinforcement of both our men’s and woman’s senior sides, €29m for the payment of short and medium term debts and financing the basketball side, as well as €17m into infrastructural investments”

It doesn’t mean that Lyon will be able to spend €40m during the transfer window, as it would take time for this sum to be bale to be spent immediately by the club. According to the document OL could also be taken off the stock exchange, with the American now owning 88% of the shares in the club.

Textor bought Olympique Lyonnais last month to become the majority shareholder at the club, and already is a part owner of Crystal Palace, as well as Botafogo in Brazil. The OL Group set to gain €86m in capital pending the approval of its members.