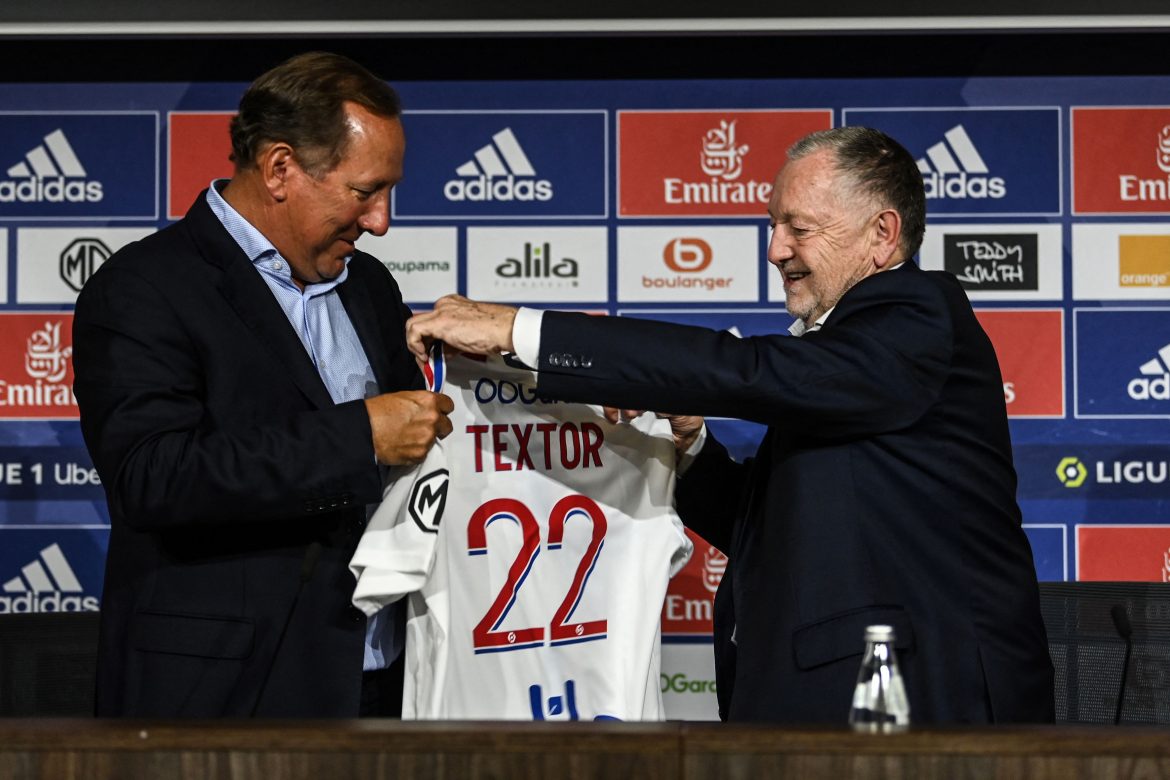 According to L’Équipe American businessman John Textor is still looking for funds to conclude his majority acquisition of Olympique Lyonnais. With two weeks to go until the deadline for his move, the American is still not the majority owner of Lyon, and is still trying to find financing – however confidence is high both at the club and in the businessman’s entourage that the deal can be officially completed.

L’Équipe confirmed that Textor was, at least until the beginning of this week, still looking for funds on financial markets to complete his acquisition. In order to do this he has been busy stirring up his network of contacts – especially across the Atlantic in the USA. Sources involved in his business circles claim that the sums needed (and being discussed) amount to several tens of millions of euros.

Textor’s company, Eagle is to acquire the shares of Pathé (19.26% of the capital) and IDG (19.74%), the two shareholders having announced in March their joint intention to withdraw, as well as a majority of the shares of Holnest (27.56%), the family holding company of current president Jean-Michel Aulas. Exclusive negotiations were officially announced on 20 June by OL Groupe and the general meeting of 29 July gave the board full powers to validate the sale before the deadline indicated above.