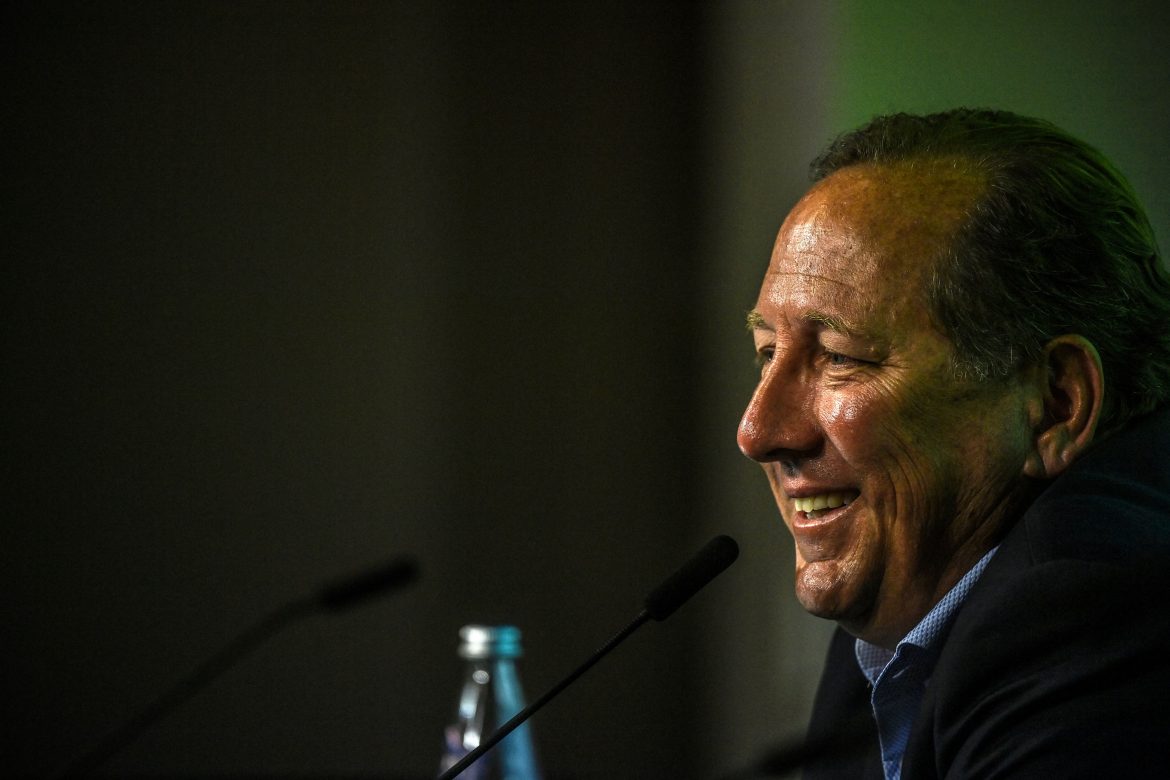 L’Équipe report that Lyon will tomorrow release a communiqué on whether or not to proceed with the sale of the club to American businessman John Textor, in an affair that has dragged on for months.

The sale of OL to Eagle Football, John Textor’s company, has experienced ups and downs, twists and turns since June. It could finally end officially on December 8th, the day of the Festival of Lights in Lyon, which is only a symbol: not sure that many people will understand more clearly when OL Groupe releases a communiqué, later on Thursday, its decision taken tonight by the Board of Directors about whether or not to give up on selling the club to Textor.

The board met at 10 p.m., after the victory of the women’s team over Zurich in the Champions’ League (4-0), with the main shareholders having a decision to make as to what to do with the sale of the club to the man American businessman.

After having painfully given the green light to him finding second round of funding for several weeks after his initial money fell through, the latter has come up against a major obstacle in recent days.

In order to securitise some of his loans to take over OL, Textor claims that he needs to integrate the shares that he owns in Crystal Palace (40%) into the entity with which he is acquiring his Lyon shares, Eagle Football Holdings, although this is disputed.

Textor’s offer (around €800 million, debt included), at €3 per share, is indeed largely profitable for them when you consider that the current OL Groupe share price sits at €2.18.

Heavily indebted, OL absolutely needs cash and Textor has promised to inject €86m immediately upon closing. If the deal falls through, on the other hand, the club will have to take out a loan with very high interest rates, which would weigh down its finances for years to come. Especially without Champions League qualification.