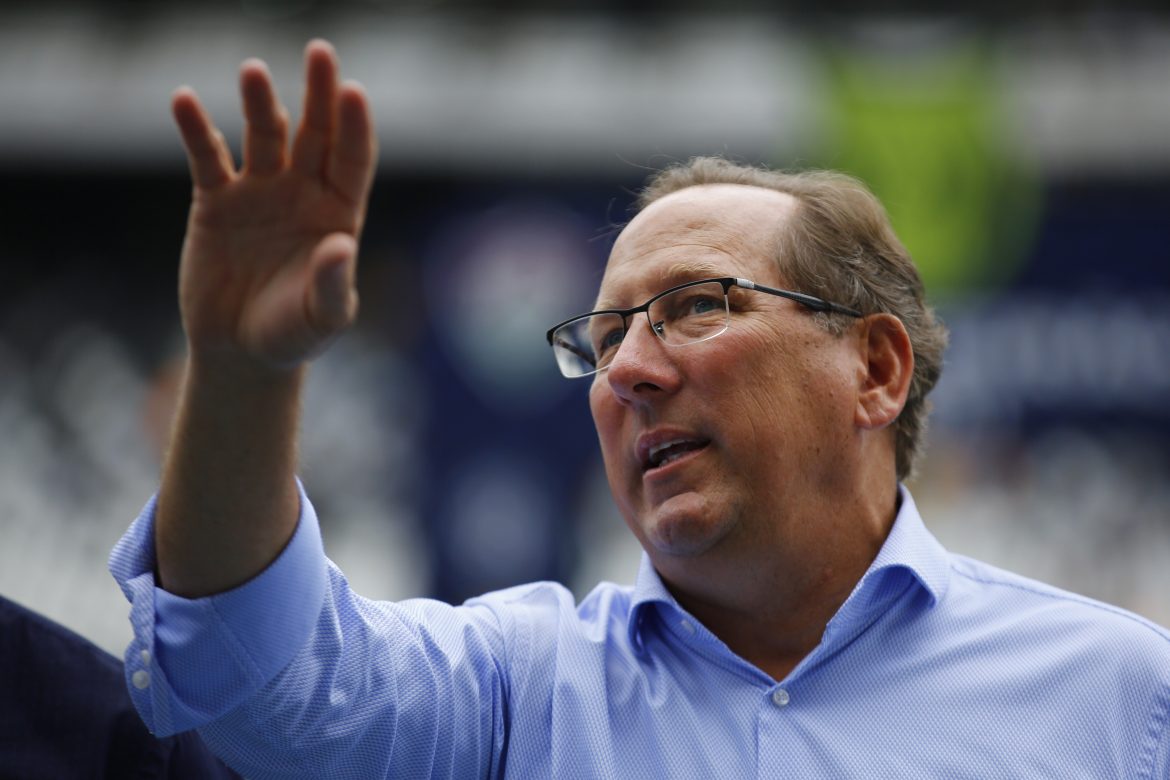 L’Équipe report today that American businessman John Textor’s takeover of Lyon is set to be finalised, with the club’s administrative board set to meet this afternoon and tomorrow in what appears to be a show of confidence in the deal.

Textor entered into exclusive negotiations at the end of June to buy the stakes of minority shareholders Pathé (19.26%) and IDG (19,74%) as well as most of those held by Holnest, of the Aulas family, which has 27.56% in total. The administrative council had given him until September 30 to get the deal over the line, although this was reportedly only informative.

The businessman had been looking for financial partners over the summer after the withdrawal of Bill Foley, whose investment was pushed back by Lyon’s creditors – 13 of which hold the club’s €330m debt.

.A Jean-MIchel Aulas-led set of negotiations have now meant that a verbal agreement was reached with all of the banks – the documents still need to be fully verified – but they are now satisfied with Textor’s new financial partner, the investment fund Ares, who will bring €400m to the table.