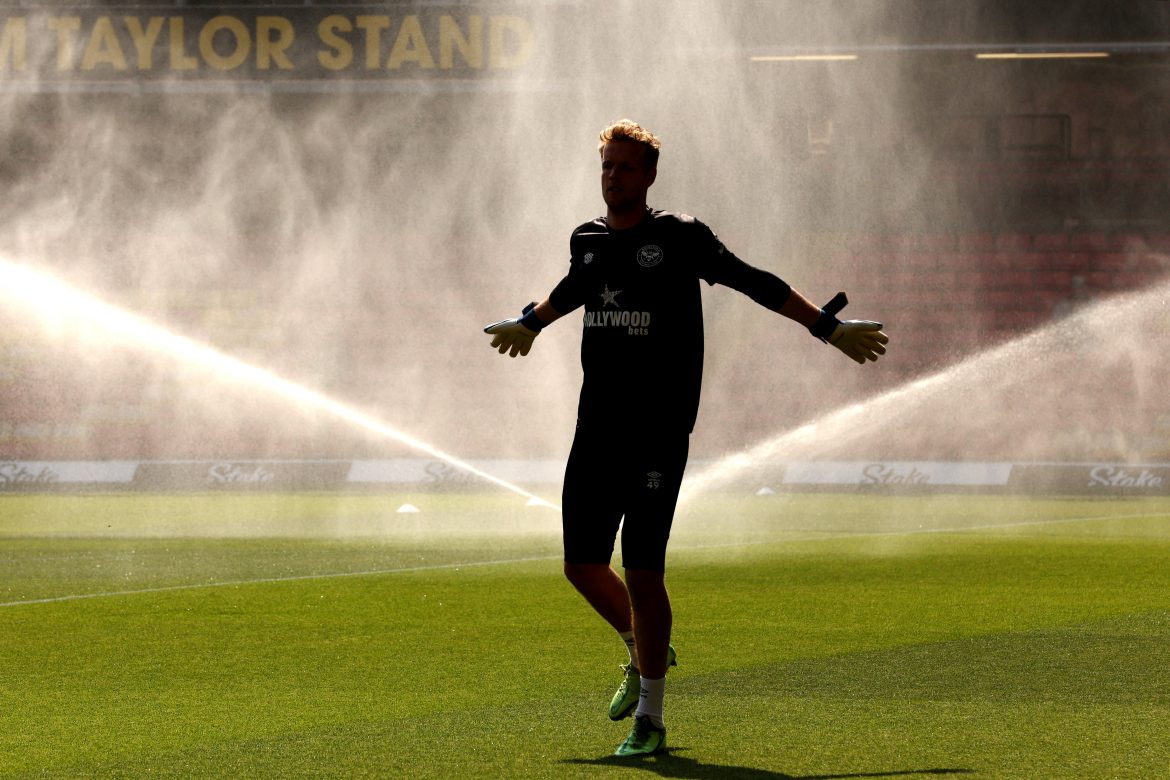 L’Équipe report that Jonas Lössl is set to return to Midtjylland despite agreeing a deal with Bordeaux, with the latter club yet to see the deal registered with the league authorities amid wage bill restrictions.

The Danish side had set a deadline – Saturday night – by which the transfer was to be completed, which Bordeaux have missed as they continue to try and alleviate the burden of several players’ salaries.

The 33-year-old, formerly of Guingamp, Huddersfield and Everton, is among several players in the figurative waiting room for Les Girondins, which includes Yoann Barbet, Clément Michelin and Vital Nsimba. Les Girondins nevertheless believe that a deal can still be completed before the end of the window.

The club have seen restrictions imposed on them in the wake of their last-gasp successful appeal to remain in professional football this summer, having previously suffered adminsitrative relegation to the third tier – which would have in effect led to liquidation – over their high deficits, following their relegation from Ligue 1 at the end of last season.