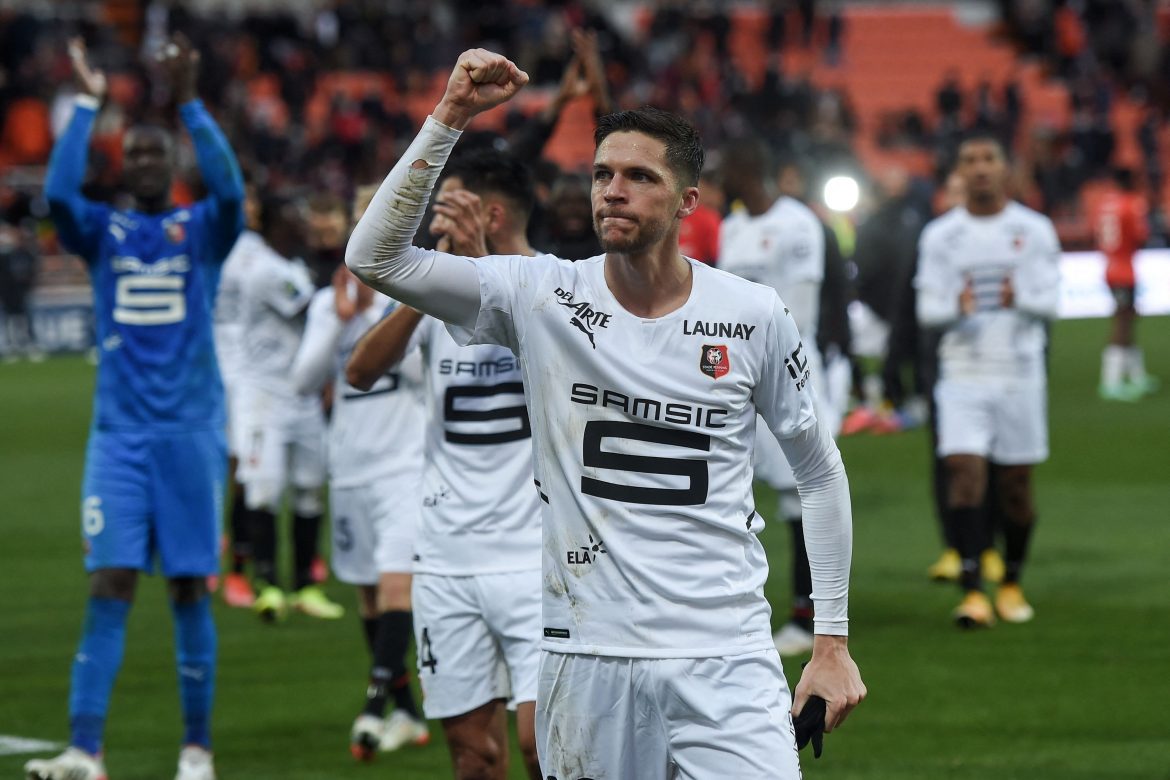 According to Loïc Tanzi, French midfielder Jonas Martin (32) is set to sign with 2020/21 French champions Lille, having been released by Rennes as of yesterday, with his contract in Brittany expiring.

Having come through the Montpellier youth academy, the midfielder has spent almost his entire career in the French divisions, with only a single season abroad, with Real Betis during the 2016/17 season. Otherwise, he has featured for the likes of Amiens, Strasbourg and, his most recent club, Rennes.

With over 200 Ligue 1 appearances, Martin will bring a degree of experience to the Lille squad. Featuring in 35 games in all competitions, the midfielder played an important role in Rennes’ 2021/22 campaign, which was ultimately a relatively successful one, even if the Breton side narrowly missed out on Champions League qualification.