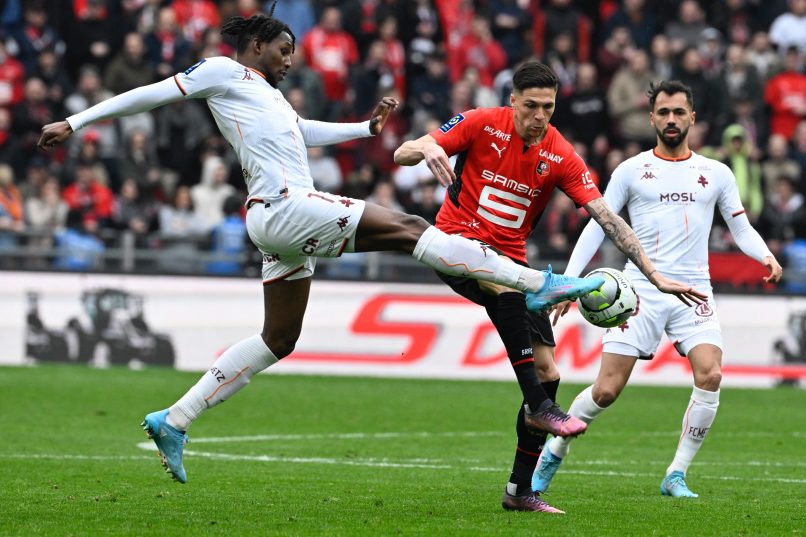 L’Équipe – via Mohamed Toubache-Ter – report this evening that midfielder Jonas Martin will not renew his contract with Rennes, and will leave the club when his current deal expires this summer.

The club has told the former Montpellier and Real Betis man this afternoon that he would not be offered a new contract, despite becoming a consistent member of the starting XI after an initial injury-ridden spell on joining in 2019.

His resurgence at the club came after he was ostensibly out of the frame last summer, but he has since re-emerged. An unnamed Italian club put forward an offer this winter, but the midfielder decided to stay instead – interest nevertheless remains from Ligue 1 and foreign clubs.