Jonathan Clauss after Marseille’s European exit: “This one is going to hurt” 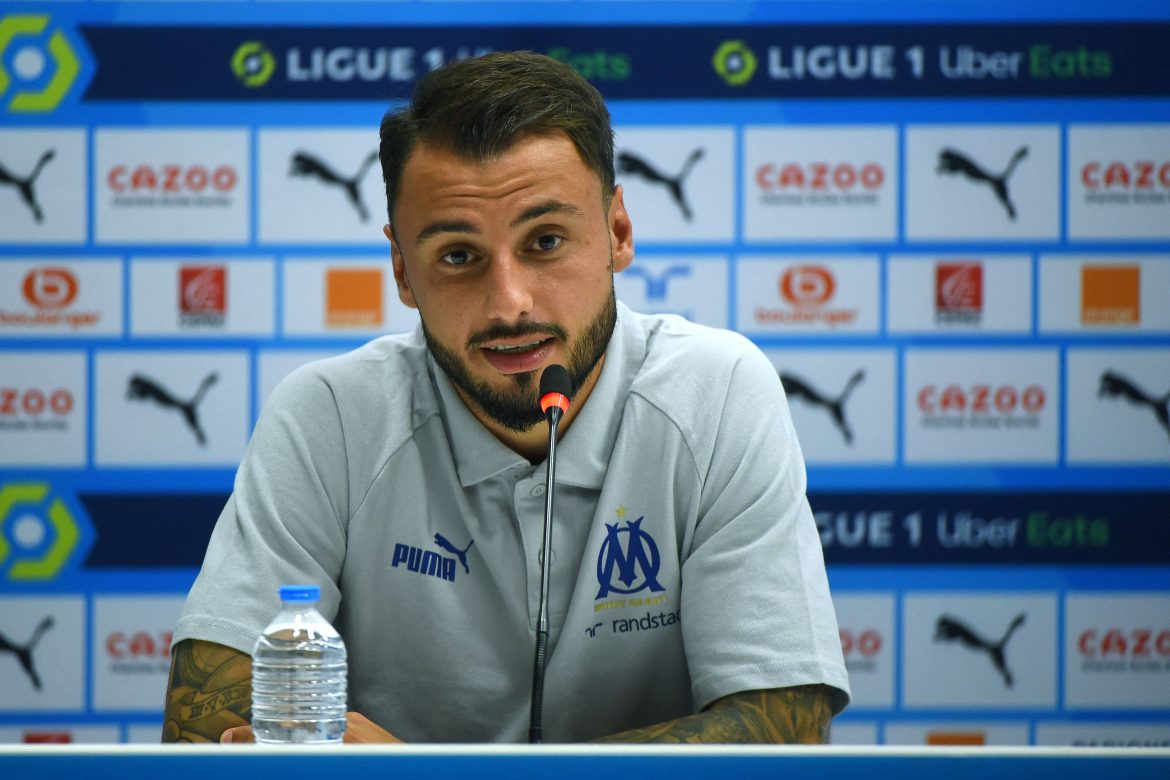 Speaking following Marseille’s last minute heartbreak to Tottenham Hotspur (1-2) in the Champions League, wing-back Jonathan Clauss reflected on a positive first half performance for the Olympians, but highlighted it is a defeat which leaves a bitter taste, as transcribed by L’Équipe:

“We started the game equal to the event. That goal at half-time was a reward for all the effort we put in. We knew that the game would start when we scored. We started the second half badly, we were less effective at pressing, less aggressive, and they found it easier to get the ball out. After that, we knew that they were dangerous from set-pieces, as we saw tonight. What’s annoying is that goal in the last second. We know we’re third no matter what and we concede a 3-on-1 counter-attack. It’s not possible. There are matches when you can’t win them you have to know not to lose them. And this one will sting.”