Jonathan Clauss on being booed: “I cut myself off from the sound so it didn’t affect me.” 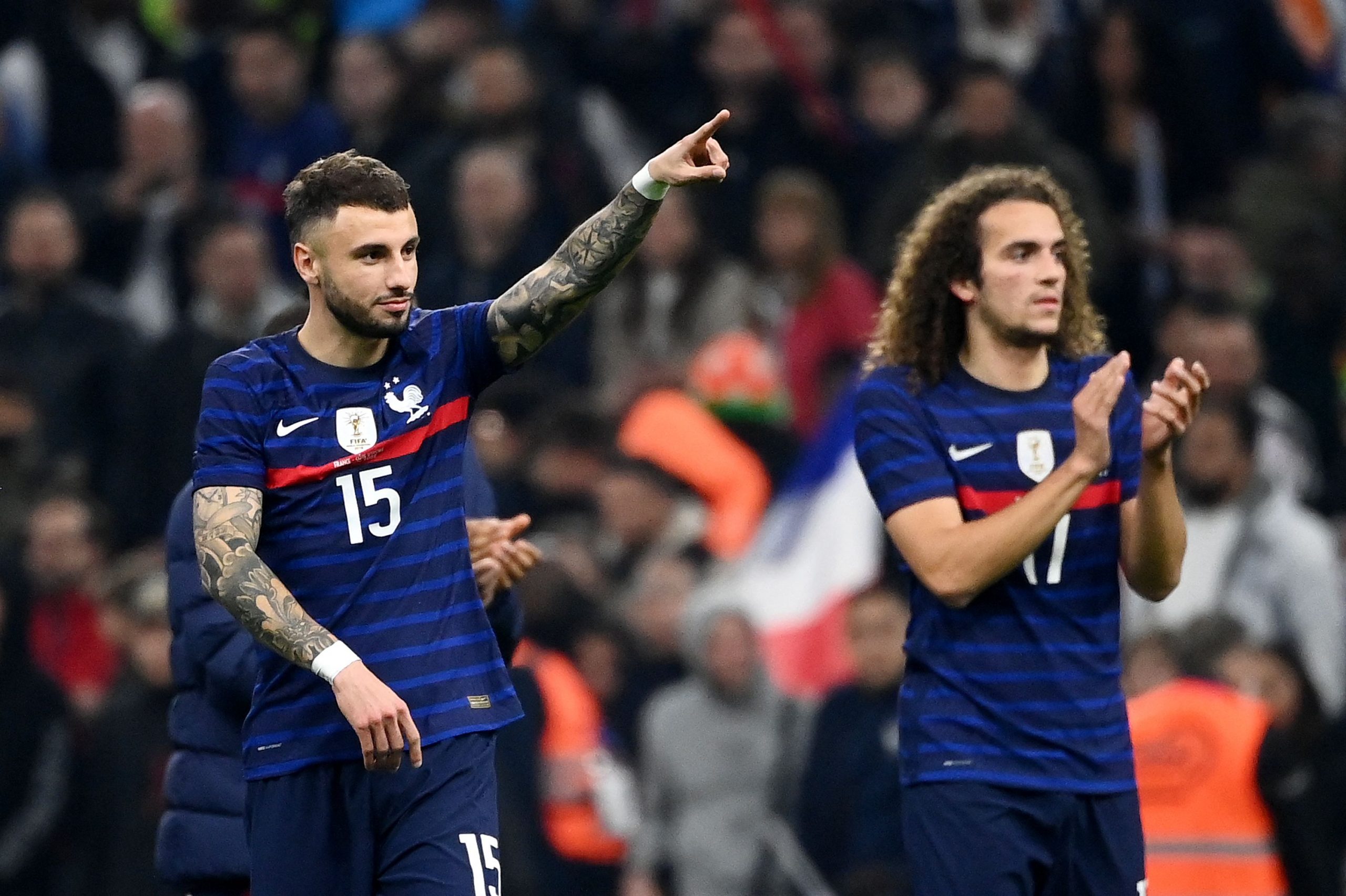 After a first international call-up from Didier Deschamps last month, Lens right-back Jonathan Clauss recounted his first start, which came at arch-rival Lille’s Stade Pierre-Mauroy. Due to the venue and his club affiliations, the 30-year-old received boos with every touch he made in the early moments, but these were subsequently replaced by applause as the game progressed, as he explained to RMC Sport.

“I think I had had so much info in that week that the thing about the boos, I didn’t even take it into account. It was diluted in everything else that was going on. I touch the first ball. When I’m focussed on the match, I rarely hear anything. And there, basically, I said to myself ‘right, it’s gonna be like that for 90 minutes.’ So in my head, I thought ‘maybe it will last for 90 minutes, but don’t focus on it, it’s not a big deal, that’s life.’ I heard some applause at the same time as the boos and I figured, it’s fine, it’s cool, I paid a bit more attention to it. Effectively, when I touched the ball, I heard more and more applause, things like that, and it was doing me some good. Before, I cut myself off from the sound so it didn’t affect me, but then I used it to my advantage. That’s why, in the second half, I relaxed more. I also showed that it didn’t have to affect me, but I had to respond on the pitch for the situation to change. I think I did that rather well.”

Jonathan Clauss on his time with the French team: “A dream week and a half.”

Jonathan Clauss eyes up return to French squad: “I want to do everything to come back.”