Jonathan Clauss on his time with the French team: “A dream week and a half.” 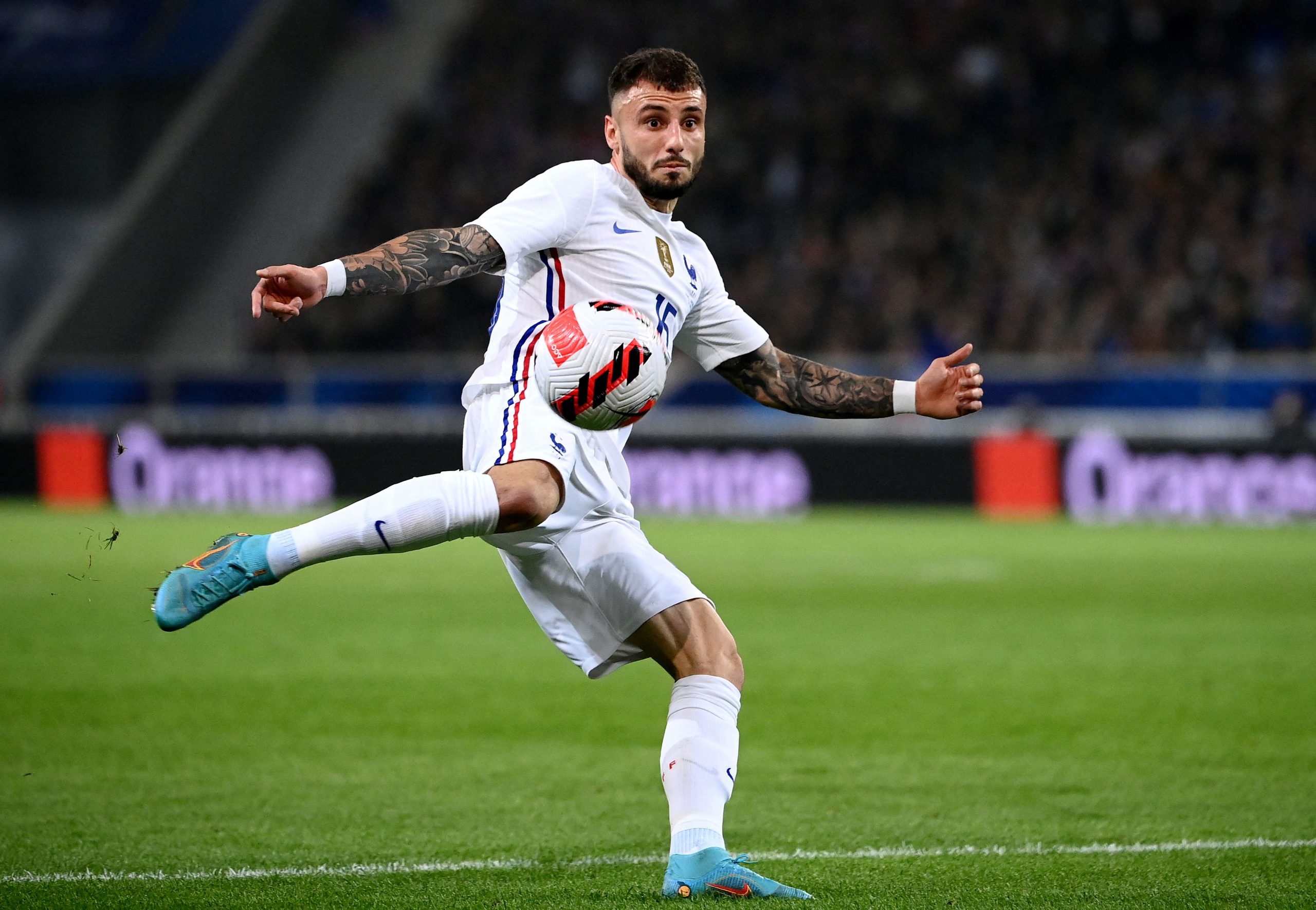 Following his first call-up to the French national team, including two caps and a start against South Africa, Lens right-back Jonathan Clauss spoke to RMC Sport about his experience, recounting all the emotion that came along with it.

“Plenty has happened recently,” began the 30-year-old. “A call-up to the French team, a first cap, a first start, discovering an extraordinary world. A dream week and a half, a stressful one, but a dream one, with stars in my eyes. The discovery of a world I didn’t know but which I like. A change in status too, as many people have told me, even if I didn’t want them to. It’s only happiness, only extras, only a bonus, only good things.”

Clauss was also asked about the feeling of singing La Marseillaise, the French national anthem as a French international for the first time. “I think I’ve dreamed about it so much that when it happened… I was on the bench. There are the anthems so obviously we stand for the opposition’s then comes the Marseillaise. And for that, we took each other by the waist. I had goosebumps, a hit of adrenaline, it was simultaneously momentous and captivating. I said to myself, ‘wow I’m really living it.’ That first Marseillaise was extraordinary. I must have sung it 200 times in front of screens, with friends and family, but this one was the most sensational.”

Jonathan Clauss on being booed: “I cut myself off from the sound so it didn’t affect me.”