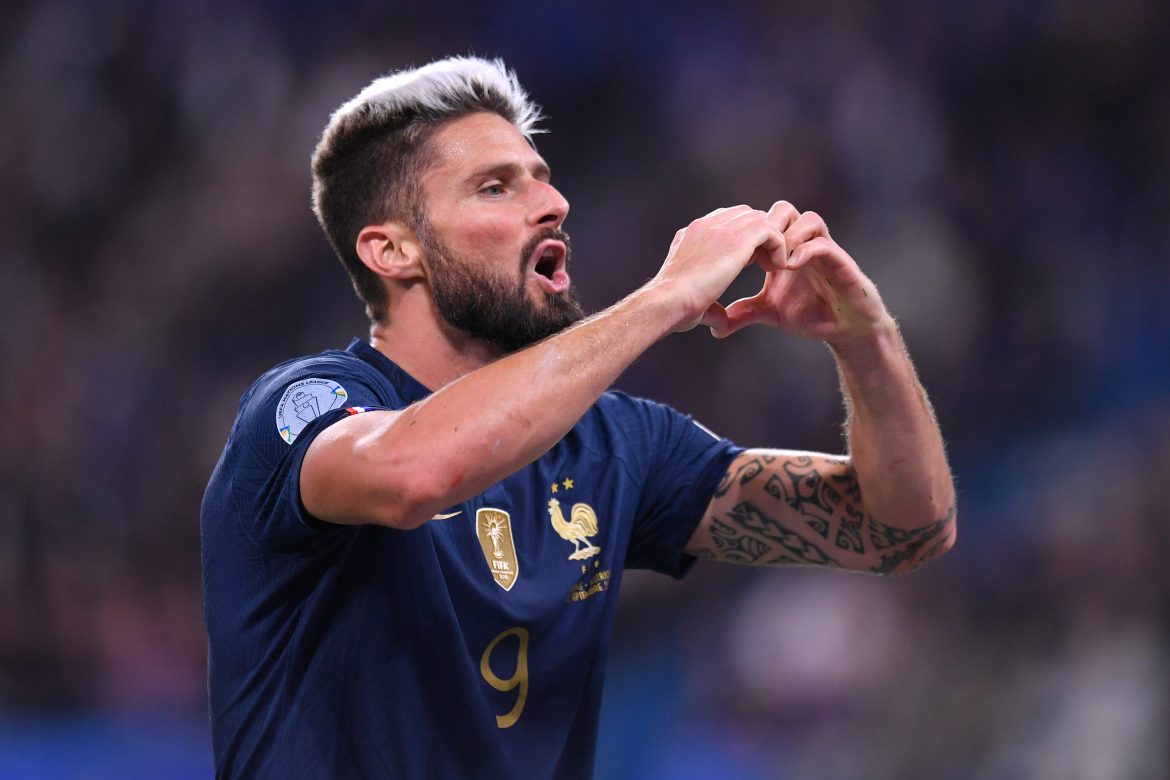 Speaking to the L’Équipe channel in the wake of France’s 2-0 win over Austria, wing-back Jonathan Clauss reflected on his promising performance, as he looks to claim his spot as Didier Deschamps’ starting man out on the right with under two months to go before the World Cup.

His words transcribed by RMC Sport, the Marseille full-back also praised tonight’s goalscorer and assister Olivier Giroud, as the Milan striker moved to within two of Les Bleus’ all-time scoring record, which is currently held by Thierry Henry on 51 strikes. His return to the French team saw him power home a header after a cross from Antoine Griezmann.

“I knew that physically, it wasn’t going to be easy. I had to show that I was capable of performing in this team. I felt good. [On Giroud] He’s true to himself, he’s someone who gives everything for the team out there on the pitch. I have to congratulate him, it can’t be easy, he has a warrior’s mentality.”