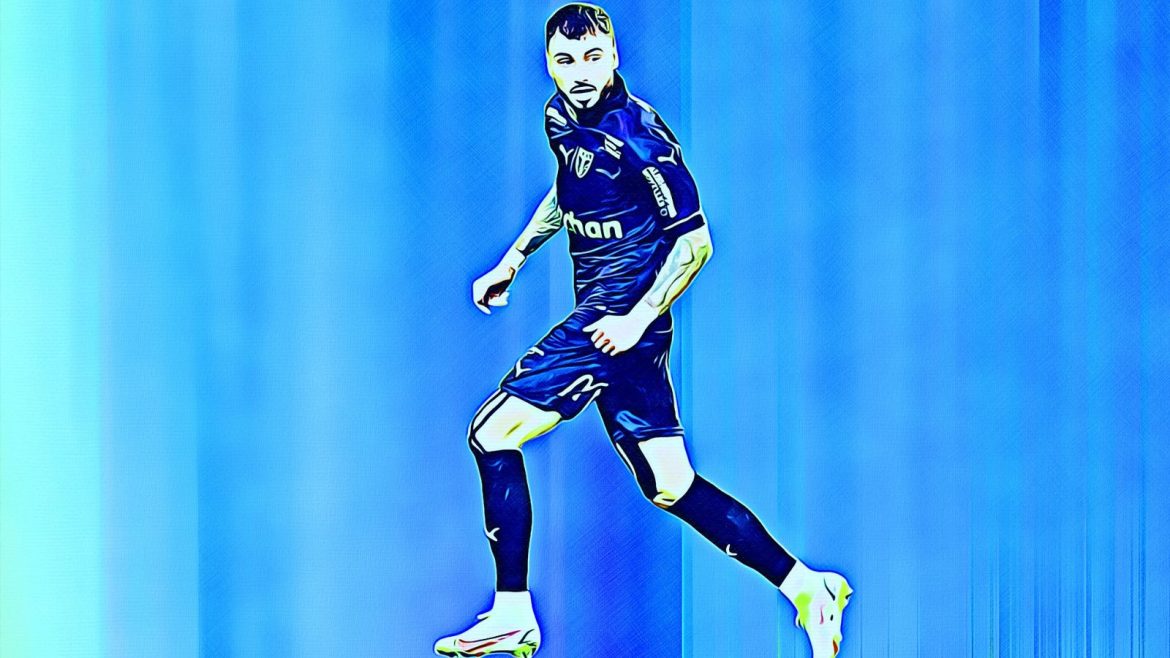 As reported by L’Équipe, Lens’ France international wing-back Jonathan Clauss wants to join Marseille this summer after OM made a firm offer for the player last week.

However, Marseille’s opening offer of €5m plus bonuses for the 29-year-old was rejected immediately on Friday by RCL with the two sides valuing the player very differently. Lens need to make more sales before the end of the window to cover a loan from Barclays bank used to finance this transfer window – RCL were one of the few Ligue 1 clubs to get considerable business completed early in the window. However, they do not plan to allow Clauss to leave on the cheap and are aiming to get at least €10m for the player despite him having just one year left on his contract.

Marseille, meanwhile, are keen not to overpay but are prioritising Clauss’ signing following the arrival of Igor Tudor as coach as the Croatian tends to rely heavily on wing-backs. Both Tudor and OM president Pablo Longoria are fans of the player. Arsenal’s Nuno Tavares is OM’s main target on the opposite flank.

Clauss is excited about a move to the Velodrome, say the sports daily, and the prospect of Champions League football this coming season which would help his case for inclusion in France’s November World Cup squad. According to the player’s entourage, an agreement between OM and Clauss over personal terms is already close.

Chelsea and Atlético Madrid are also interested in the Frenchman this summer.