Jonathan David: “This season has fluctuated between highs and lows.” 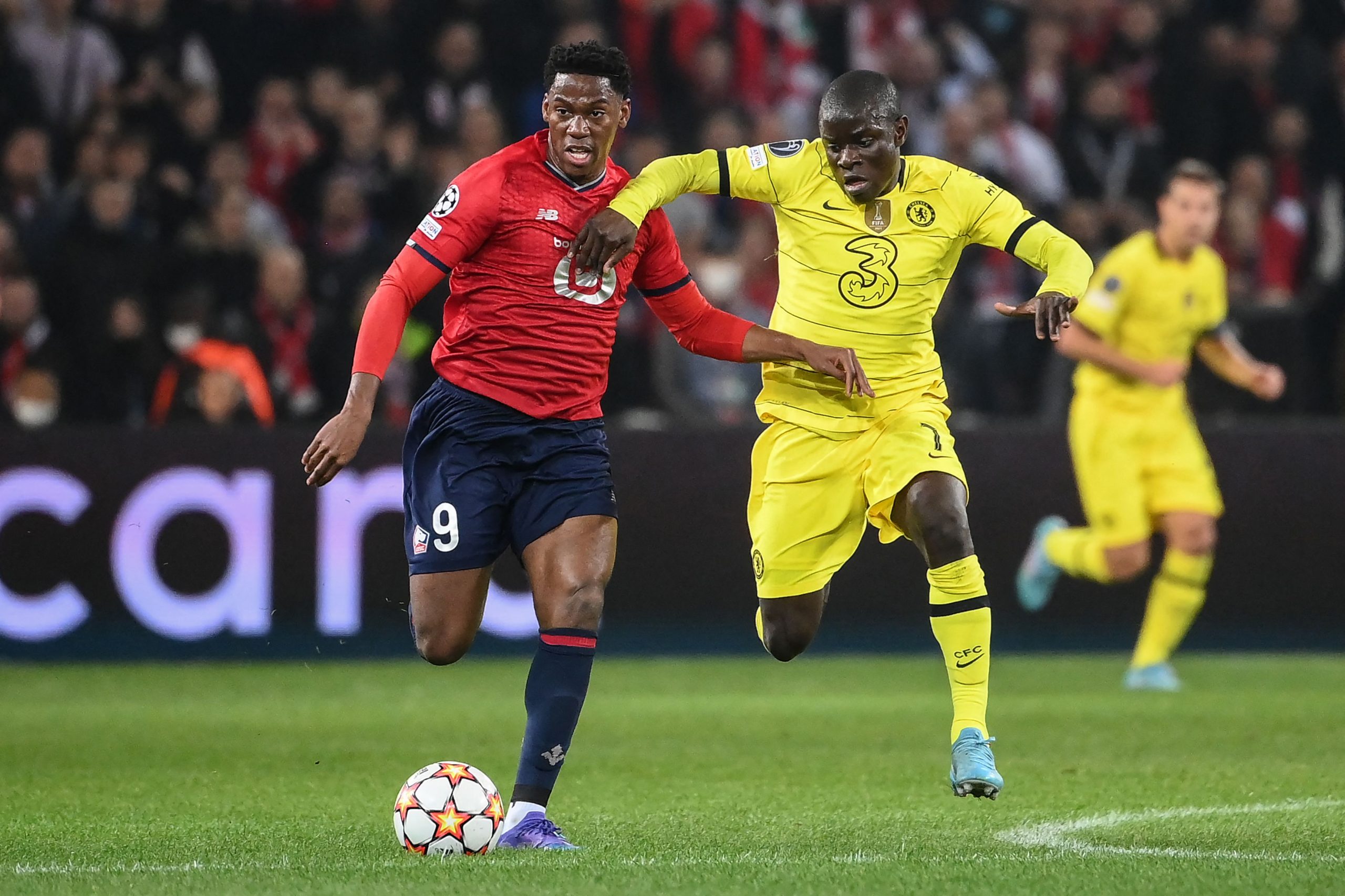 Lille’s Canadian striker Jonathan David (22) sat down with Prime Video to reflect on a “fluctuating” season, in an interview in which he insisted that the ‘Champions’ tag didn’t affect them.

David said, “ In certain matches we haven’t been as strong, because last season our strength was in our low, solid block, which made us difficult to face. We haven’t managed to find that again this year to make the difference.”

The Canadian added, “I don’t think we have been uncomfortable with the ‘Champions’ title. We knew coming into the season, as French champions, that we had a duty to give a good image of the club and show that it wasn’t luck, that we got here because we’re a good team… This season has fluctuated between highs and lows, but we’ve tried our best.”

David has scored 13 goals in Ligue 1 this season, the same tally as in last season’s title-winning campaign. But unlike last season, Lille aren’t challenging for titles and instead languish in 10th in Ligue 1, whilst their Champions League adventure ended in a 4-1 aggregate defeat to Chelsea in the round of 16.