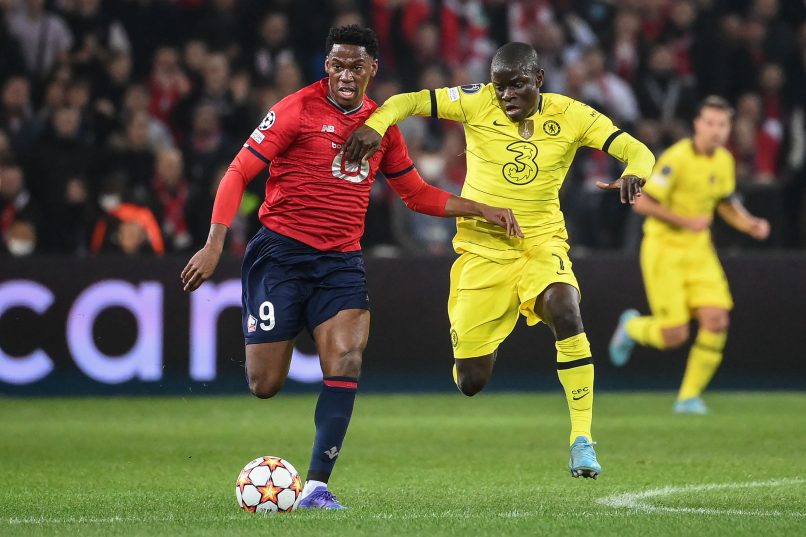 Following Lille’s elimination from the Champions League this evening with a 2-1 loss at home to Chelsea, Canadian striker Jonathan David spoke to RMC Sport, praising the team’s performance and lamenting Chelsea’s goals.

“The game is played where? In the little details. We had a great first half, they scored with their only chance of the half. We had a great game but we lost. We’re motivated to go and chase a European place. We dream of playing games like these, every player dreams of that.”