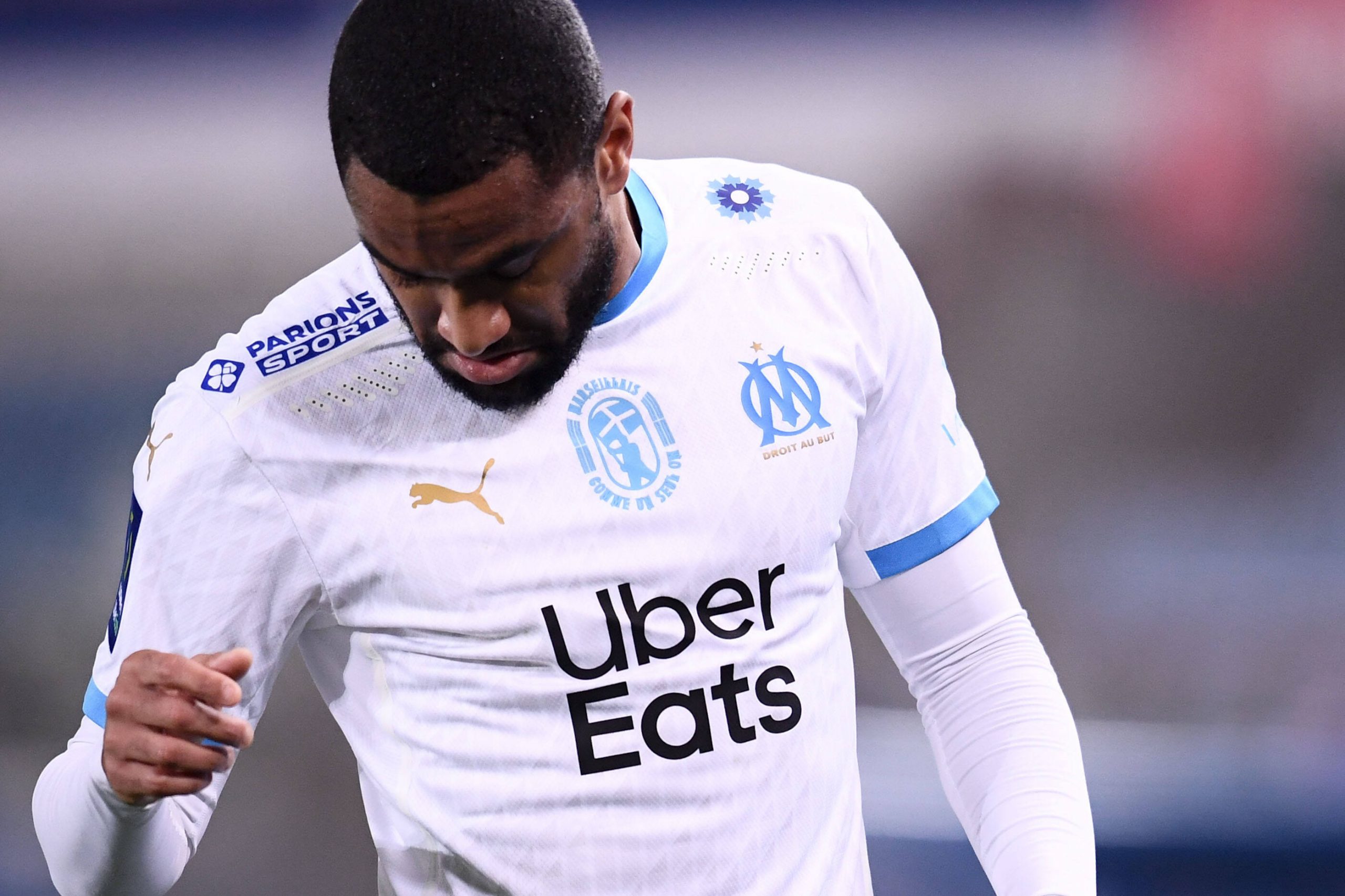 As reported by L’Équipe, French left-back Jordan Amavi has been deemed surplus to requirements at Marseille after returning from a loan spell with OGC Nice, but selling the player will prove tricky this summer for OM.

The 28-year-old defender returned to France with Marseille from Aston Villa back in 2018 for a €10m fee but has struggled badly for form since and has been barely used by current coach Jorge Sampaoli, leading to his loan move back to his previous club, Nice, in January. The situation, however, was the same there with the club’s hiercahy more interested in the player’s return than coach Christophe Galtier, meaning he played just a handful of games.

Amavi’s contract still has three years left to run and his wages are very comfortable, meaning that he’s in no rush to leave the Velodrome as it stands, even if OM are keen for him to move on this summer. Engineering a transfer will be tricky for president Pablo Longoria.

Over the past four seasons, the defender has played 127 games from OM, scoring three times and assisting ten times.