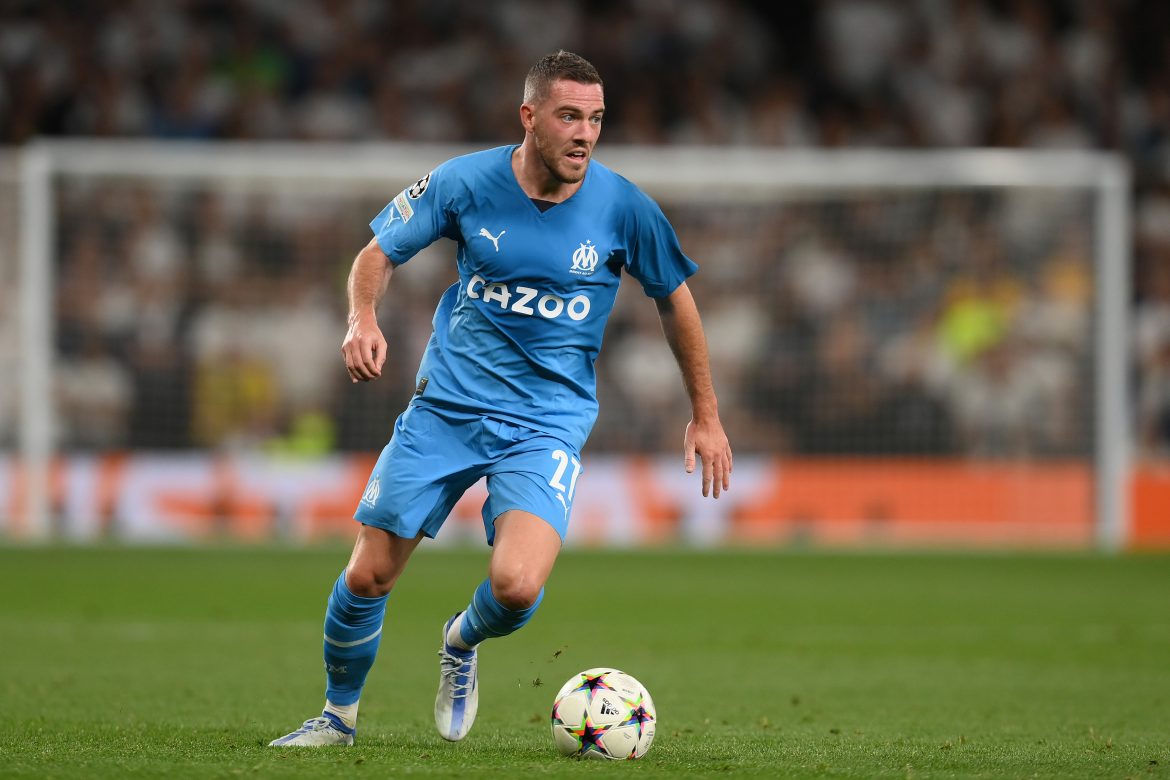 Sébastien Denis is reporting that Marseille midfielder Jordan Veretout (29) is a candidate for a France call-up after an impressive start to the Ligue 1 season.

Whilst uncertainties prevail as to Paul Pogba’s availability for this winter’s World Cup in Qatar after the Juventus midfielder underwent knee surgery, Veretout, who has five caps for the France national team could be set for a re-call.

Veretout has received a “pre-call-up” and according to Denis, is a “serious candidate” to join the France national team during their fixtures later this month.

Veretout hasn’t been called up by Didier Deschamps since November 2021, but despite huge competition in France’s midfield, he could yet return to the fold after a good start to this campaign with Marseille. After a spell in Italy, firstly with Fiorentina and then with Roma, the former Aston Villa midfielder signed for Marseille this summer on a permanent deal, and has quickly nailed down a starting spot as Igor Tudor’s side have made a positive start to this campaign, dropping only two points so far.

For this month’s international break, France will be without Pogba and N’Golo Kante, and there could be a spot up for grabs behind Aurélien Tchouaméni and Eduardo Camavinga.